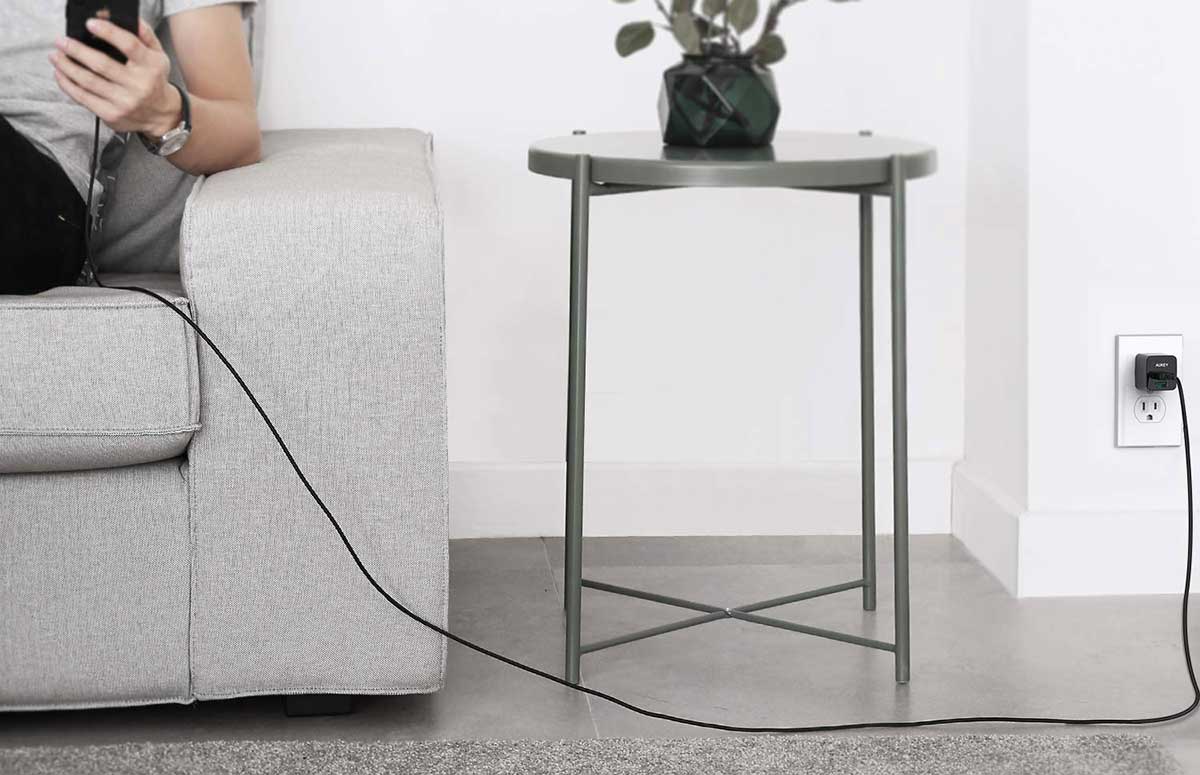 Aukey has a good deal on its MFi-certified 6' braided Lightning cable. To get the deal, click the coupon check box on the product page and use Amazon promo code WKX3ZTCR at checkout.