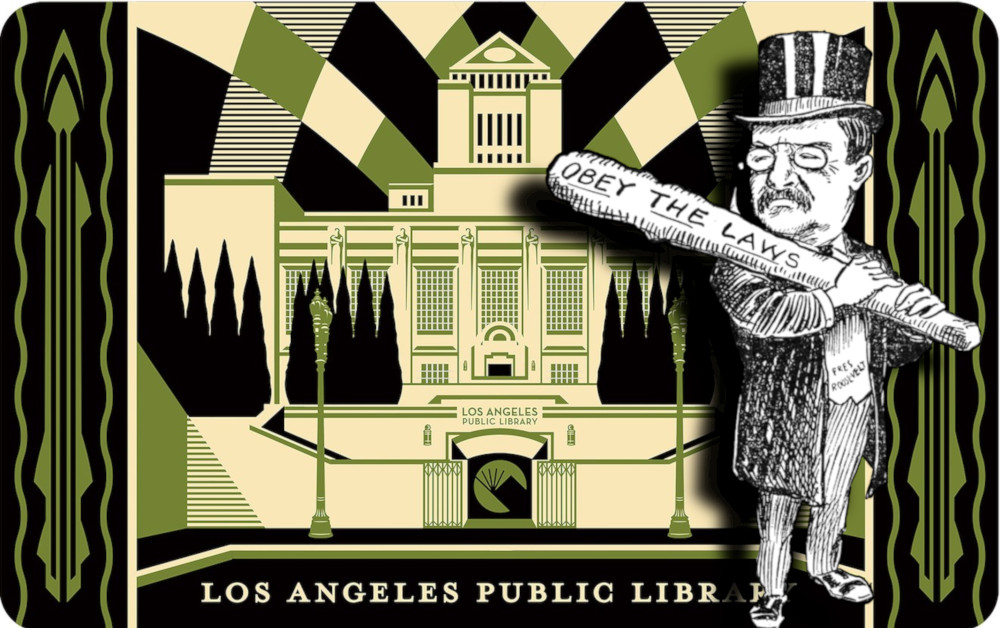 From 6PM-730PM tonight (Thursday, May 23), I'm presenting at the Exposition Park Library (Dr. Mary McLeod Bethune Regional Library, 3900 S Western Ave, Los Angeles, CA 90062) on the problems of Big Tech and how the problems of monopolization (in tech and every other industry) is supercharged by the commercial surveillance industry -- and what we can do about it. It's part of the LA Public Library's "Book to Action" program and it's free to attend -- I hope to see you there!