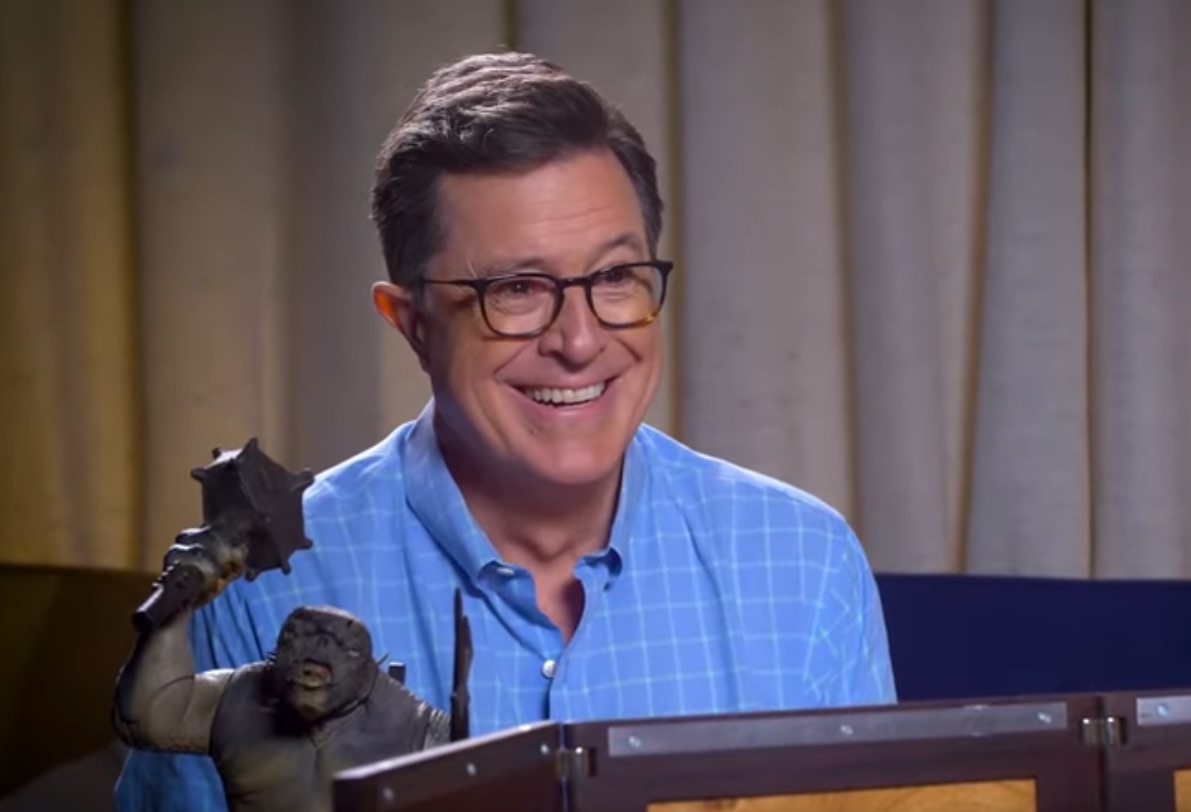 We also learn more about the origins of Stephen's gaming past. He was a Metamorphosis Alpha player before D&D and he got in on D&D early. He even says that he went to GenCon the year that the first AD&D Dungeon Masters Guide was released. And he admits that he still has his friend's copy (they got switched at the con) which was signed by Gary Gygax.

While throwing a Perception Check for listening at a door, Stephen confides that the listening ability in D&D has always tickled him. He first learned about D&D when he overheard some other kids talking about their adventure and how they should have listened at the door to hear the giant rats lurking on the other side. "What listening?," he wanted to know. There was no listening in Metamorphosis Alpha. He wanted in on this listening business!

A real treat. For a number of reasons. Not the least of which is the critical cause behind it.