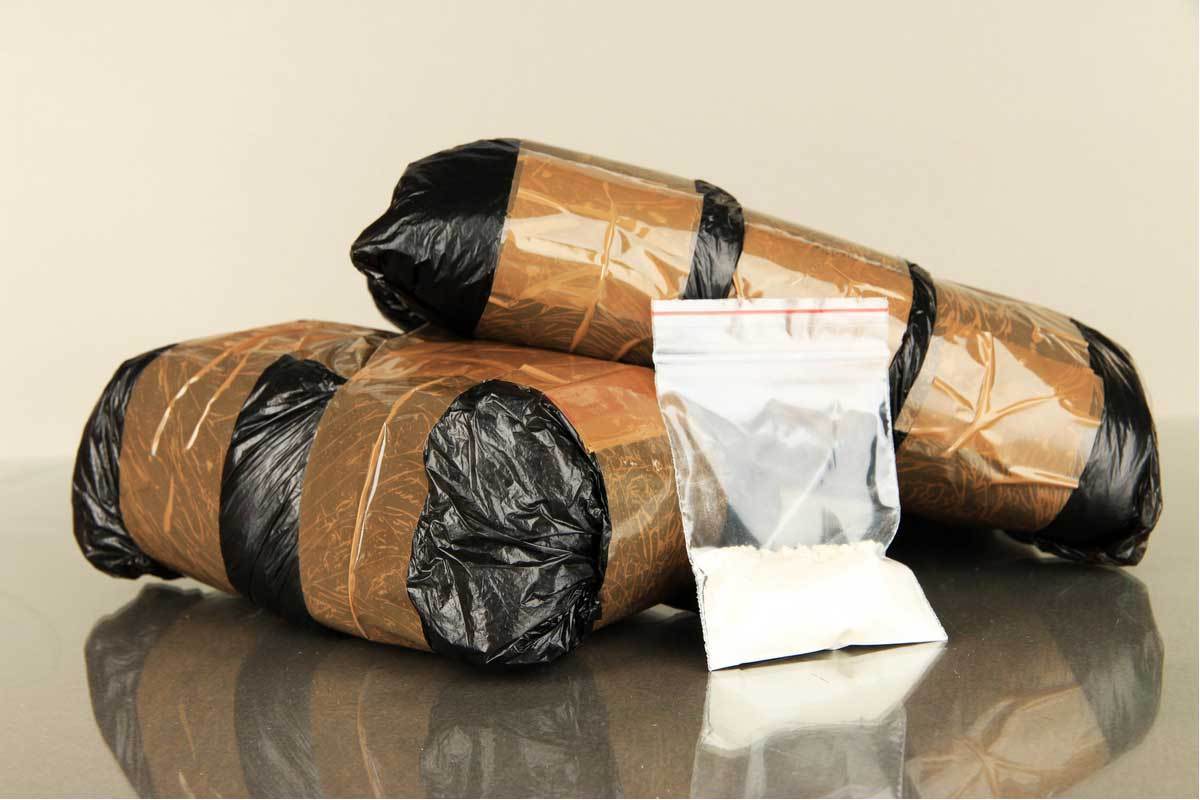 "It’s a lie. I made the whole thing up. Now I'm in huge trouble." That's what Shane Morris is now saying about his epic twitter story about buying an old van, finding a brick of heroin taped to the wheel well, then pulling a con on an MS-13 gang member.  In a Medium post, he wrote:

But this lie has been incredibly stupid, and it comes with a heavy cost. A few hours ago, my weed man came by for his usual delivery. I don’t know how you are with your weed man, but my weed man and I have a good relationship. (Life lesson: Keep a good relationship with your weed man. Tip for delivery.) While he was at my house, I was showing him the thread, the whole story, and how I went viral. When I got to the very end, he said, “Wait. Hol’ up. Hol’ the fuck up. Did you actually just casually throw out how you robbed MS-13? Bro, that is the fucking whitest shit I have ever heard in my entire life. Like, bro, you know me. I used to bang. I know these n****as. These n****as ain’t just gonna murder you. They’re gonna make that shit last for six fucking hours. Bro. I don’t even know if I can be at this fucking house right now.”

The narrator voice went off in my head: “At moment, I realized I had fucked up.”

This sounds as believable as his Twitter tall tale. For an added bonus, Morris has set up a GoFundMe page so he can "go into hiding." So far he's collected $35 of his $20,000 goal.