Magical Women: a new anthology of feminist science fiction by women from India 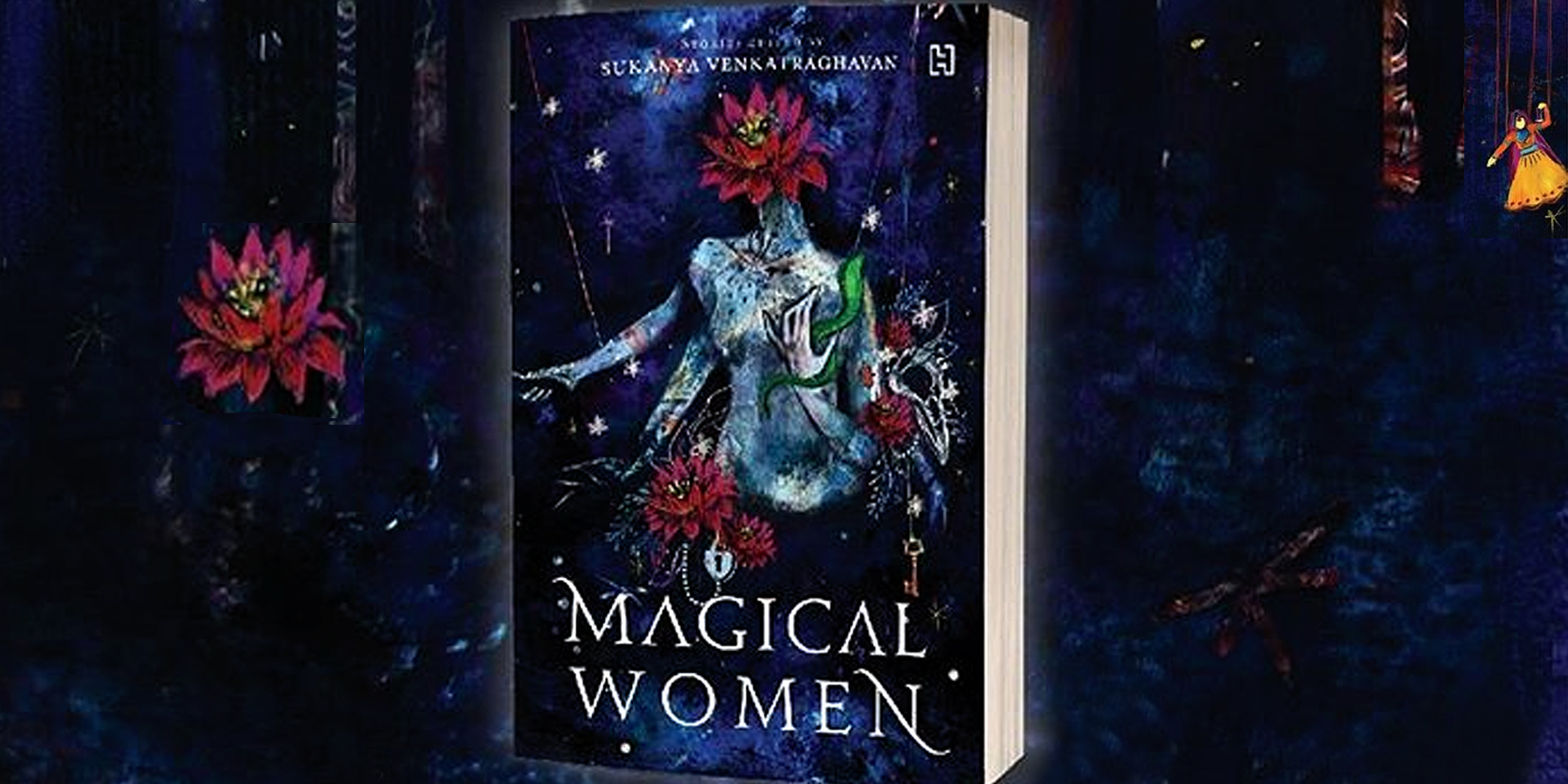 Shenoy summarizes the 14 stories in the volume, which span a wide variety of themes and modes, and sound genuinely excellent, calling it "long overdue" and identifying the ways that these stories both play with, and refute, old narratives of gender and India.

From urban fantasy and supernatural horror to mytho-fiction and science fiction, the stories in Magical Women span a gamut of speculative fiction sub-genres and there is nary a dull page — even at its weakest moments — in this anthology that clocks in at 210 pages. While it is a great addition to contemporary Indian SF literature, one hopes that this anthology is but the first step in a long journey, with more volumes to come; for there are more magical women who have a story to tell and whose stories need telling, who are waiting for their voices to be heard. If this Magical Women anthology is anything to go by, and as things stand, one can see no better platform through which their stories can be told — no longer held hostage by old narratives.