In 1944, an American soldier discovered a Yorkshire terrier in a New Guinea foxhole 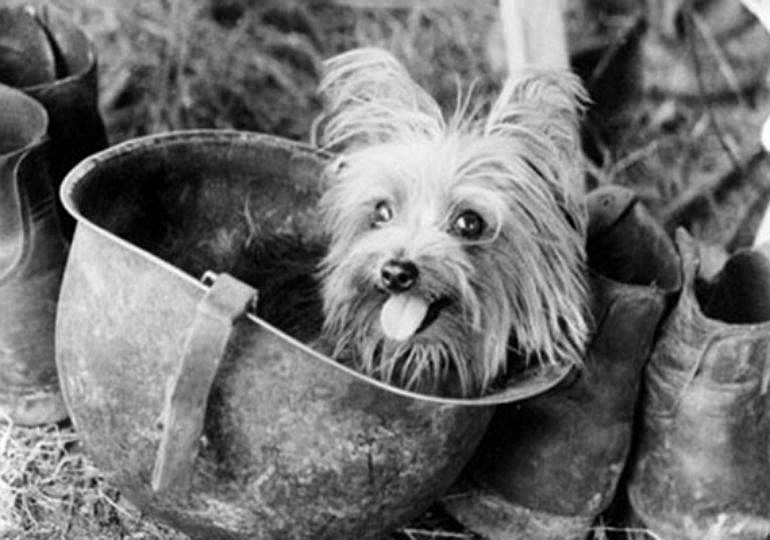 In 1944, an American soldier discovered a Yorkshire terrier in an abandoned foxhole in New Guinea. Adopted by an Army photographer, she embarked on a series of colorful adventures that won the hearts of the humans around her. In this week's episode of the Futility Closet podcast we'll tell the story of Smoky the dog, one of the most endearing characters of World War II.