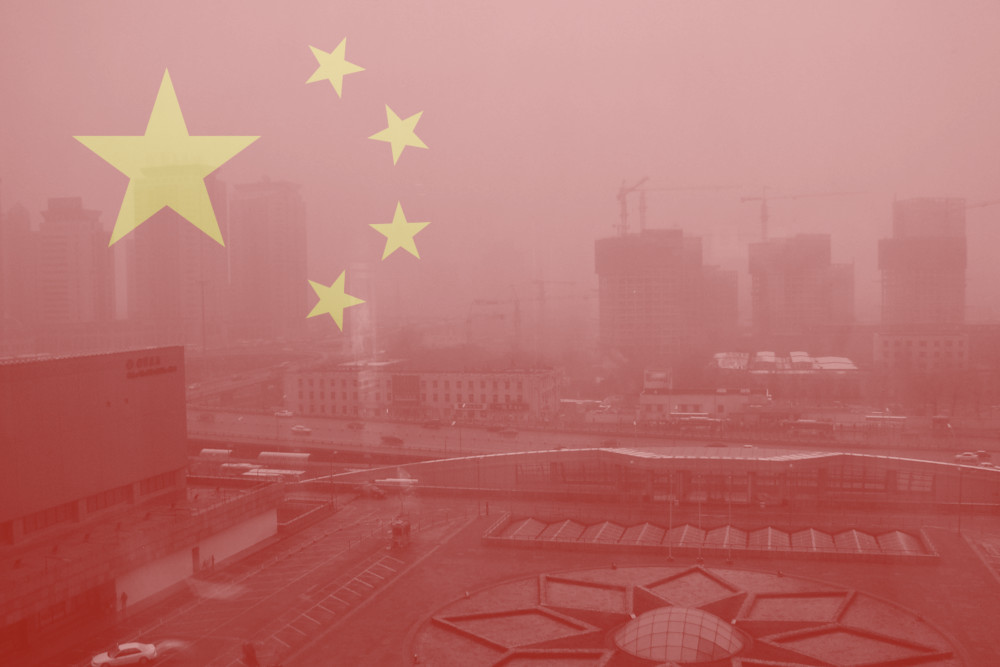 The Chinese central environment minister has released a report detailing thousands of instances of corruption and coverups from local governments in ten provinces last year: the report details instances of fabricated meetings, imaginary progress on remediating toxic waste spills, and falsified claims that polluting factories had been shut down.

The ministry claims that its investigations resulted in "significant progress" in halting these practices.

Corruption is an incredibly sensitive issue in China, where the quid pro quo for accepting authoritarian rule is that the rulers themselves are supposed to be incorruptible and dedicated to promoting the general prosperity. That's why Xi Jinping's 2018 corruption purges were incredibly popular, providing cover for Xi's consolidation of power, ahead of a vote that changed the rules so that he can rule for life.

The (correct) perception that China's elites are creating a new hereditary aristocracy who function with impunity while looting the country is the greatest threat to Chinese stability.

Corruption scandals that touch on quality of life issues like the tainted milk scandal or the school collapse scandal are doubly destabilizing, because they strike at the heart of the Chinese contract: it's one thing for the elites to line their pockets, shut down social mobility and commit the odd vehicular murder with impunity, but if they also fail to ensure that food, water, air, buildings and transport are safe because doing so would interrupt the flow of bribes they rely on, then all bets might be off.

Last week, the Chinese government acknowledged that "rogue manufacturers" were behind the mysterious rise in planet-cooking, ozone-trashing CFC-11 gas.

Also in Anhui, officials in the city of Wuhu claimed in August 2017 that complaints that a concrete company was illegally disposing of solid waste had been resolved. In fact, the company didn’t even start to address the problem until a year later — in the meantime, the officials helped the company to hide illegal waste from inspectors, according to Anhui government documents .

In other cases, local officials would routinely forge documents to cover up their negligence, according to the ministry. A local government in the city of Zunyi, in Guizhou province in the south of the country, fabricated notes — which are required under the country’s regulations — for ten meetings that never happened.

The ministry’s summary evaluated the ten provinces on how they have addressed such problems since the investigations. For instance, Shanxi province has fined polluters about 24 million yuan (US$3.5 million), and set out to resolve 1,463 violations of environmental regulations. The ministry called these "positive results".