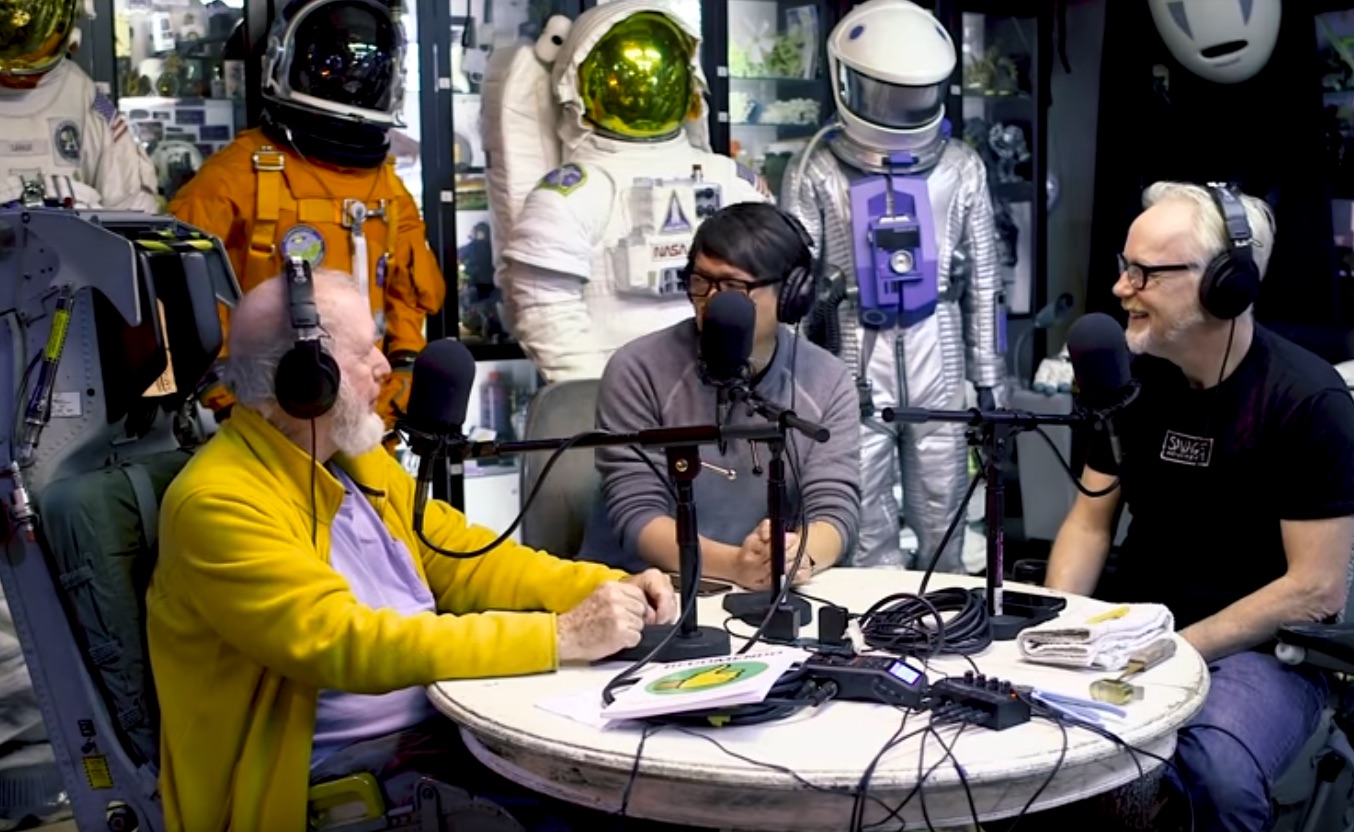 I love it when really smart people, especially those well-versed in science, technology, and DIY, sit down and ramble on about whatever's currently tickling their proverbial fancies. In this video, Adam and Norm from Tested.com chat with the always-informative Kevin Kelly. While the conversation is free-ranging, there is a loose theme about learning-on-demand, knowledge sharing, and the power of tools to inspire possibilities.

Here are a few useful take-aways from the discussion:

I’ve been enjoying this new YouTube series that Dan Shapiro (Glowforge founder) and Ari Shapiro (NPR) have created to help kids learn at home. In this episode, we hear from Dr. Philip Costanzo, Duke Professor of Psychology and Neuroscience, who teaches Dan’s twins “about social psychology, peer pressure, how kids’ attitudes develop, and psychology experiments […]