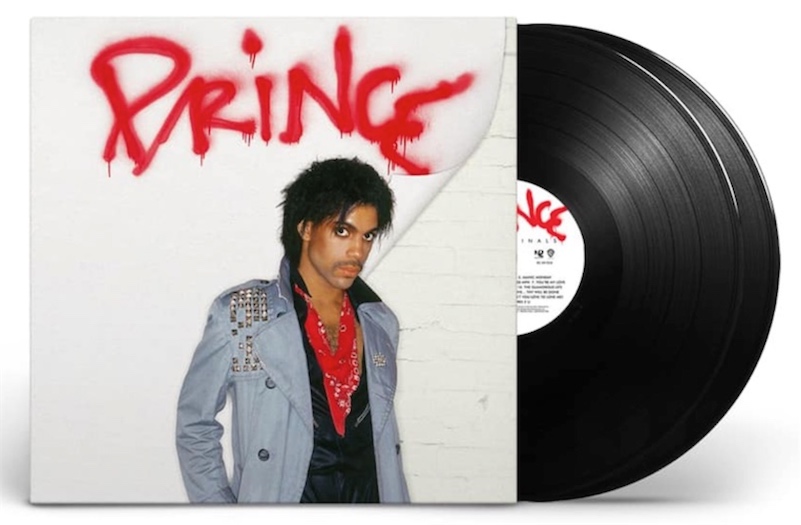 On June 7, the Prince estate will release Originals, a compilation of familiar songs that the artist put to tape as demos but eventually gave to other musicians to record and release. Included are the original versions of killer Prince songs later recorded by Sheila E., Kenny Rogers, Martika, The Family, Sinead O'Connor, and the Bangles. Gavin Edwards writes in the New York Times:

When Prince saw the Bangles on MTV, he wanted to be some kind of friend to the band, and after making a guest appearance at one of their shows, offered them a song.


"I knew it was an incredible gift," said the Bangles singer-guitarist Susanna Hoffs. "It was like putting on the slipper in a fairy tale." She drove across Los Angeles to Sunset Sound studio, nervous and excited for the charming Prince to hand-deliver the song to her. As it turned out, he was busy recording, so she picked up a cassette tape and drove back to the Bangles' studio.


"We all hovered around a cassette machine," Hoffs said. They listened to the tape, which had two songs: "Manic Monday" and "Jealous Girl."

The band unanimously opted for "Manic Monday," which rewrote Prince's hit "1999" with lyrics about a woman's 9-to-5 travails instead of a nuclear apocalypse. ("Jealous Girl" was later sung by Bonnie Raitt but remains unreleased.) They recorded the song, carefully following his blueprint — except they rearranged the bridge. "His bridge had almost a psychedelic, classical feel," Hoffs said. "Looking back, why didn't we do it that way?"