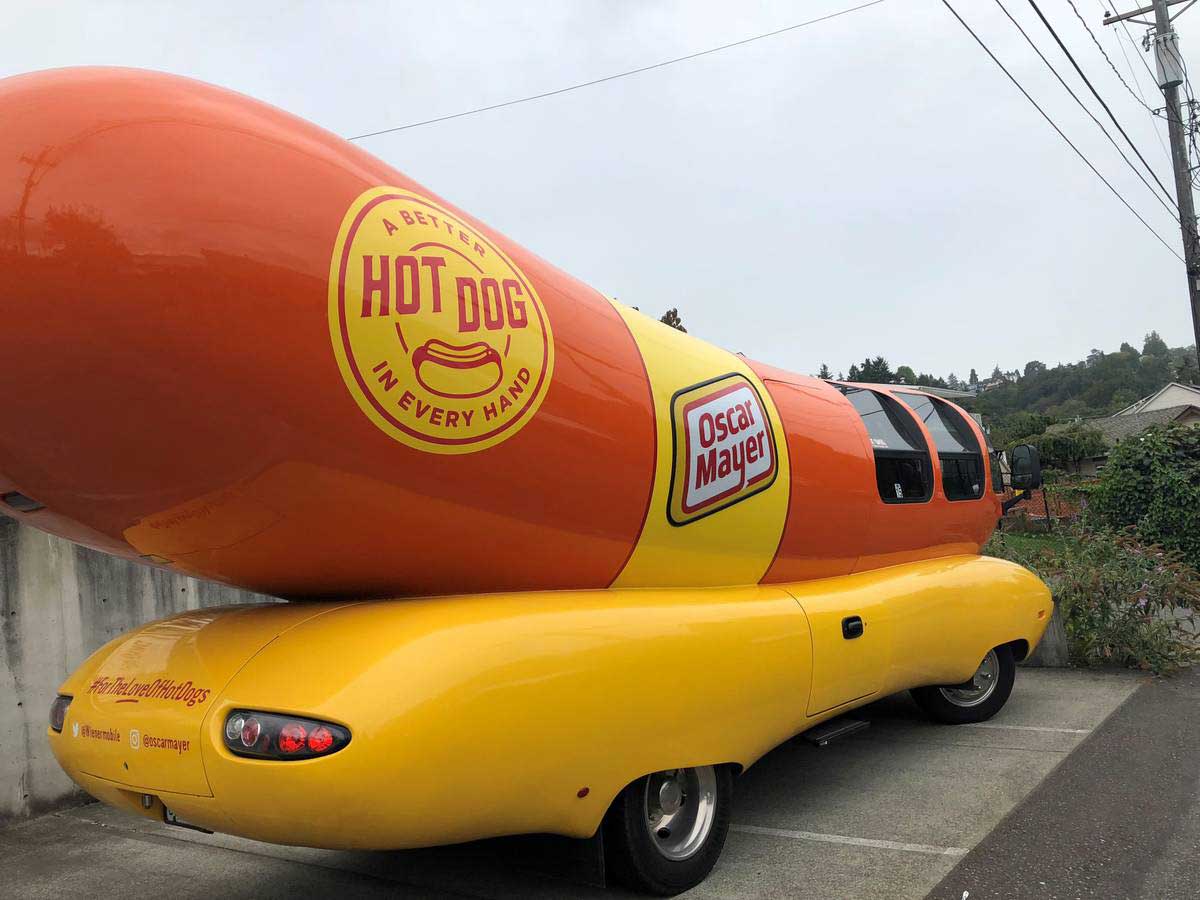 How's this for a sales pitch: "The Weinermobile as a daily driver was a novelty and enjoyable for about a week. Now I suffer." It's yours for $7,000.