The Sudan "DEMO", a phantom landscape feature only found in Google Maps 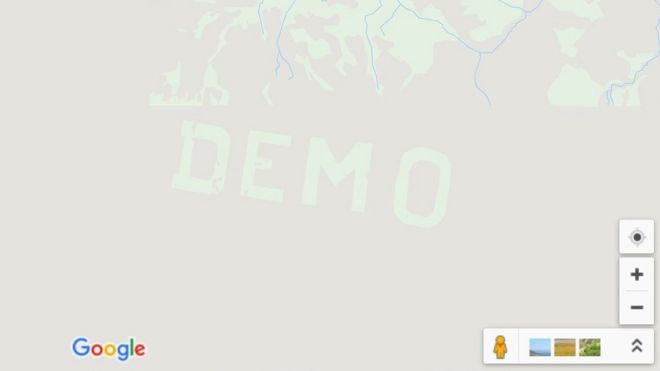 After the discovery made it to the BBC, the DEMO sadly disappeared: a ghostly landscape feature lurking somewhere between Borges and Baudrillard on the slopes of misfortune.