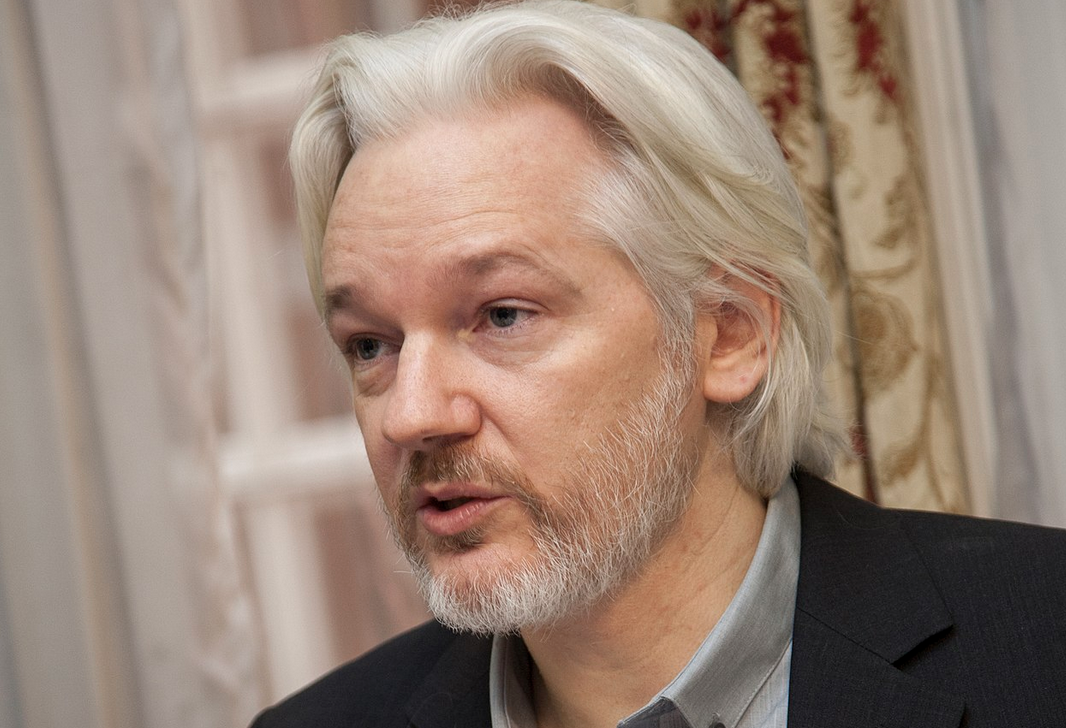 Julian Assange, imprisoned at Belmarsh on a 50-week sentence for jumping bail, was said by his lawyer to be too ill to appear by video link at a court hearing Thursday. The WikiLeaks founder is fighting extradition to the United States over the site's publication of classified U.S. government information.

According to WikiLeaks, Assange has been moved to the medical ward in jail.

A spokesman for the whistleblowing website said it had "grave concerns" about Assange's health. "During the seven weeks in Belmarsh his health has continued to deteriorate and he has dramatically lost weight," the spokesman said.

"Defence lawyer for Assange, Per Samuelson, said that Julian Assange's health state last Friday was such 'that it was not possible to conduct a normal conversation with him'."

Has anyone ever conducted a normal conversation with him?