Never lose a password again with this encrypted app 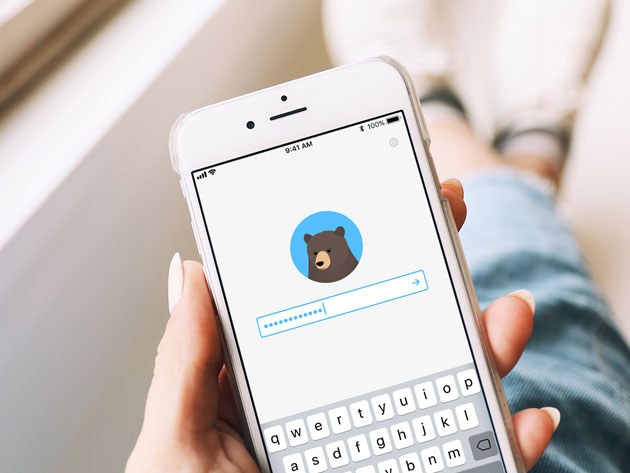 Passwords are necessary. Passwords are also a pain – especially when you've got multiple ones to remember for your email, subscriptions, bills and work sites.

The problem is keeping all those passwords stored and ready, yet still secure from hackers and malware. The solution? A subscription to the RememBear Password Manager.

Brought to you by the same company that built the TunnelBear VPN, RememBear already comes with a pedigree of security. The seconds you spend entering your info into the app will likely be the last time you have to do it anywhere. RememBear saves your passwords, ID and credit card info and can autofill the appropriate websites, letting you log in with a single click. And since this is this most sensitive information you have, it's all protected with AES256 encryption. It can even store notes, and you can retreieve all this data on a number of devices.