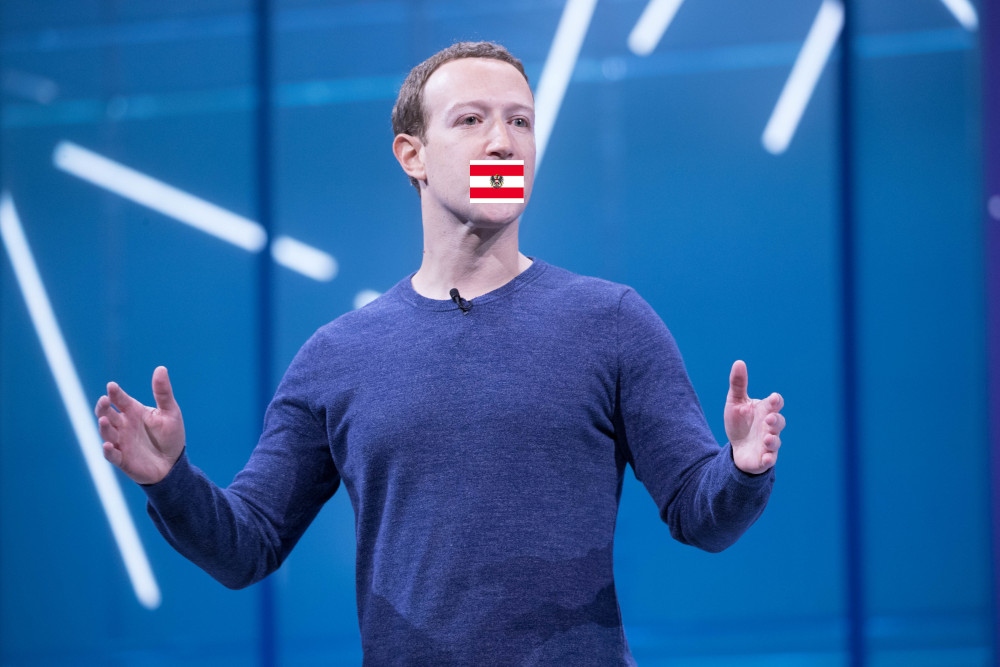 Austria has incredibly broad libel laws — so broad that they prohibit disgruntled voters from calling politicians "oafs" or "fascists." Predictably, this gave rise to a legal dispute between an Austrian politician and Facebook, when the former ordered the latter to remove a comment containing these two insults, and the whole mess ended up before the Advocate General of the Court of Justice of the EU — a person whose decisions are not binding, but are incredibly legally influential.


This isn't just a bonkers decision, it's emblematic of a bonkers process, as Daphne Keller writes on Twitter: "That's doubly problematic when – as in every intermediary liability case – the court hears only from (1) the person harmed by online expression and (2) the platform but NOT (3) the users whose rights to seek and impart information are at stake. That's an imbalanced set of inputs. On the massively important question of how filters work, the AG is left to triangulate between what plaintiff says, what Facebook says, and what some government briefs say. He uses those sources to make assumptions about everything from technical feasibility to costs.

Today the CJEU's Advocate General said Austria can require Facebook to (1) actively monitor/filter and (2) globally remove user posts because they call a politician an "oaf" and her party "fascist." That's defamation in Austria, but wouldn't be in US or some other EU countries.