Magic for Liars: Sarah Gailey's debut is a brilliant whodunnit in the vein of The Magicians 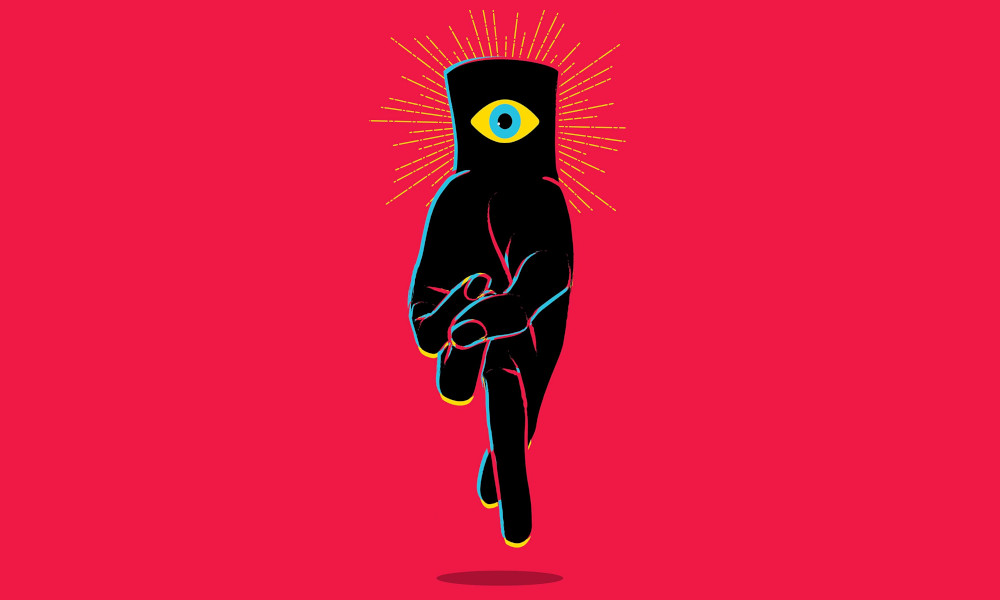 In a very short time, Sarah Gailey has distinguished themself as one of science fiction's best new writers, combining an inimitable voice with a bag of fresh and original narrative tricks. Now, in their first full-length novel, Magic for Liars, Gailey goes all-out in a magical murder mystery that's both a first-rate whodunnit and an unmistakably Gaileyish, chewy tale of high emotional stakes.

Ivy Gamble is a private investigator who specializes in tracking down straying husbands, insurance cheats, and unfaithful wives -- anything to keep her from dwelling too much on her estranged twin sister Tabitha, a powerful mage who left the family when they were both teens, to complete her magical training. Tabitha now teaches the next generation of mages at the elite Osthorne Academy.

This is a pretty good tactic, until Ivy lands her first ever murder: a teacher whose grisly death has been ruled an accident by the magic authorities, but whom the headmaster is convinced was murdered.

From Rowling's Hogwarts to Grossman's The Magicians, fantasy writers have spent the century redefining the "school for magic," continuing the work Diane Duane started in the 1980s. Gailey's magic academy setting is thus familiar enough -- not as treacly as Hogwarts and not as alienated as Brakebills, but still gritty and delightfully messed up, and full of mystery -- the perfect backdrop for a murder mystery.

But unlike the rest of the canon, Gailey's PoV character is one of us, a muggle, a non-magical, and the magic of Gailey's mages is seen through her eyes, which makes it all the more magical (shades of Charlie Jane Anders' All the Birds in the Sky, here), and while Ivy is every bit as tortured by the impact of magic on her family as Harry Potter, every bit as tormented as Quentin Coldwater, her enmeshed in a set of complex relationships that are incredibly nuanced and complex and fascinating.

And these relationships drive a set of twists and turns that make the whodunnit thrum: I don't want to spoiler here, but holy shit, Gailey really understands how mysteries are put together.

It's a superb debut, just the sort of thing we were hoping for from Gailey.