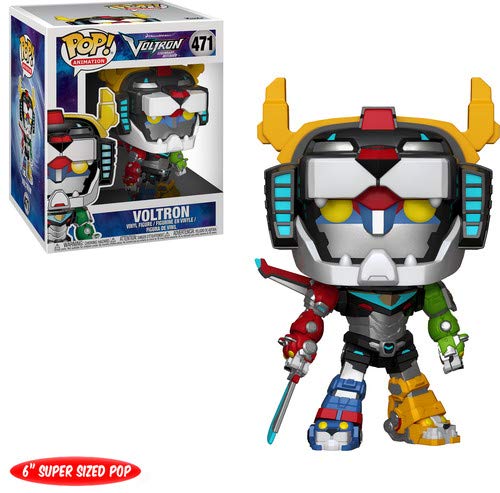 I hope Funko Lion Force Voltron is the only Voltron Funko makes!

I seriously can not remember the name of a single member of the Voltron Vehicle Force. That show was trash.

defender of the universe / Funko