In 1830, Joseph Palmer was persecuted for the social sin of wearing a beard 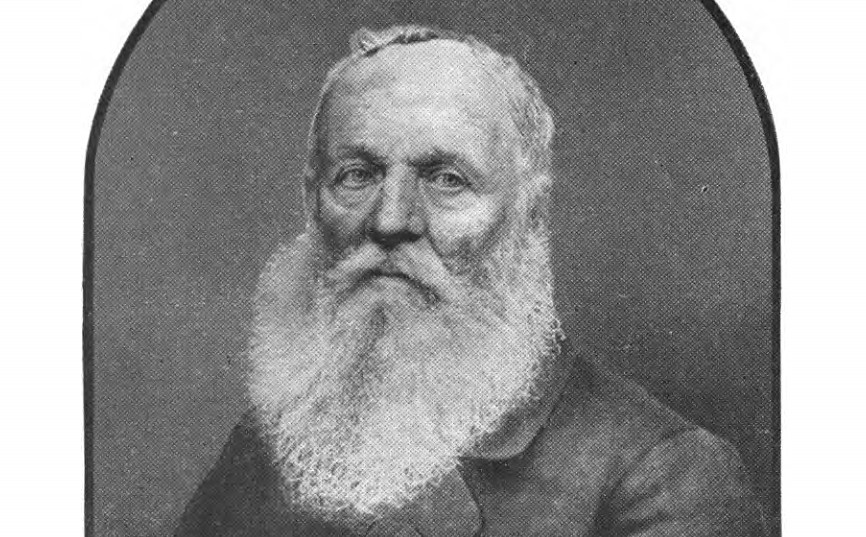 In 1830 Joseph Palmer created an odd controversy in Fitchburg, Massachusetts: He wore a beard when beards were out of fashion. For this social sin he was shunned, attacked, and ultimately jailed. In this week's episode of the Futility Closet podcast we'll tell the story of a bizarre battle against irrational prejudice.

We'll also see whether a computer can understand knitting and puzzle over an unrewarded long jump.