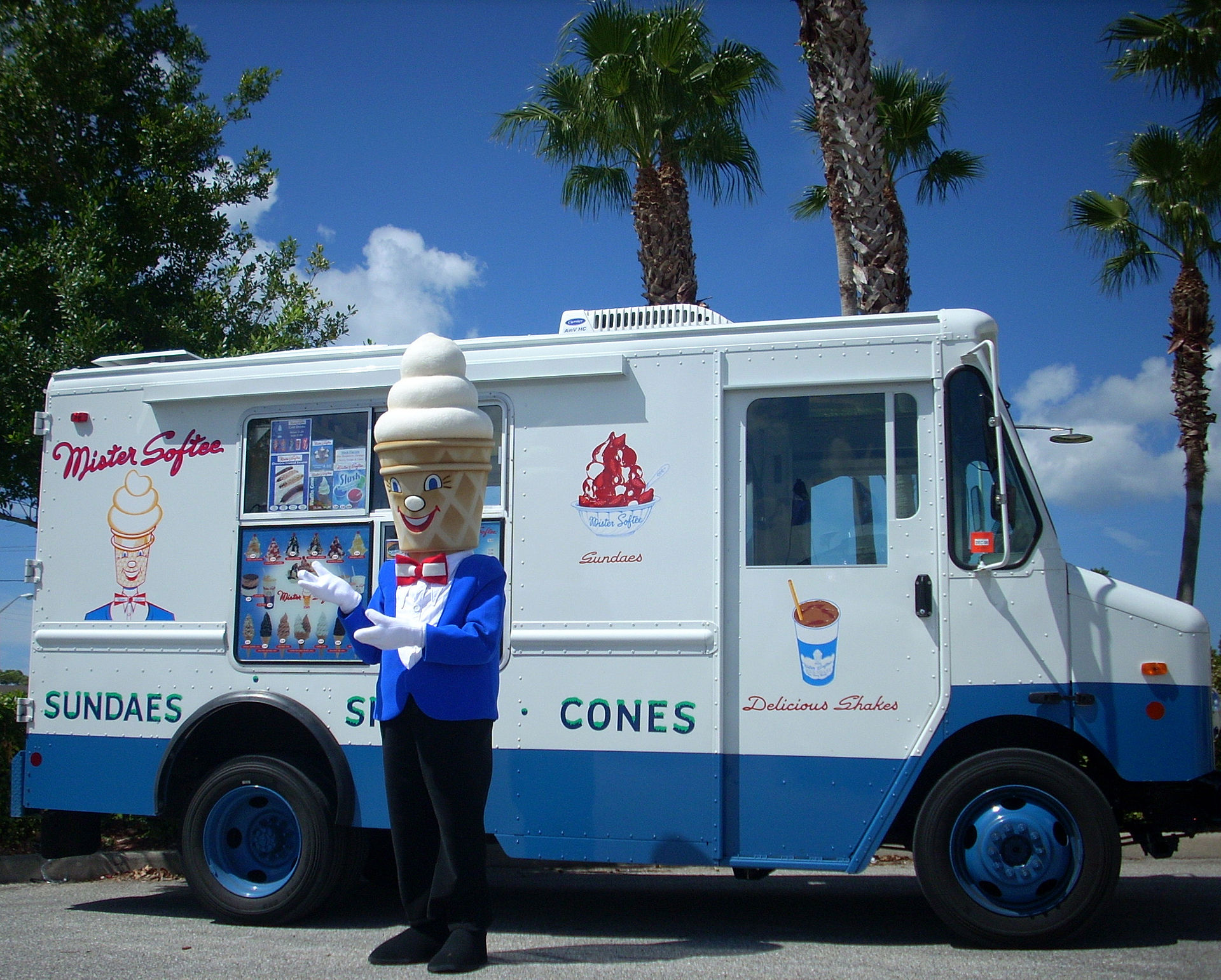 To get away with not paying fines, the release said, the operators created dozens of "shell" companies and systematically re-registered trucks at the Department of Motor Vehicles under the names of different corporations. By the time the city's finance department would try to collect on a debt, there would be no trace of the offending company, according to the news release.