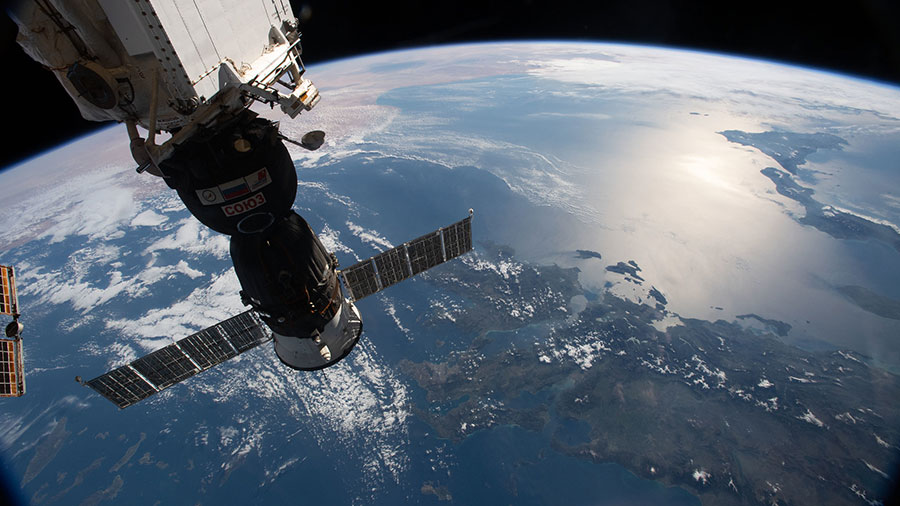 NASA announced today that the International Space Station is now open to private astronauts for commercial business and, yes, tourism. It ain't budget travel, that's for sure. Kenneth Chang writes in the New York Times:

NASA is not selling space vacations directly, but allowing commercial companies to arrange such trips. The agency plans to charge the companies about $35,000 a night for use of the station’s facilities, including air and water.

The tourist companies would charge much more to cover the rocket flights to and from space, and to make a profit.

Bigelow Aerospace of North Las Vegas, Nev., has already reserved four launches. The company will use SpaceX, the rocket company run by Elon Musk, to take private astronauts. Each flight would have four seats.

Axiom Space of Houston is also arranging flights and hopes to fly tourists next year.

Pricing released Friday is specific to commercial and marketing activities enabled by the new directive, reflects a representative cost to NASA, and is designed to encourage the emergence of new markets. As NASA learns how these new markets respond, the agency will reassess the pricing and amount of available resources approximately every six months and make adjustments as necessary.

To qualify, commercial and marketing activities must either:

• require the unique microgravity environment to enable manufacturing, production or development of a commercial application;

• have a connection to NASA’s mission; or

• support the development of a sustainable low-Earth orbit economy.