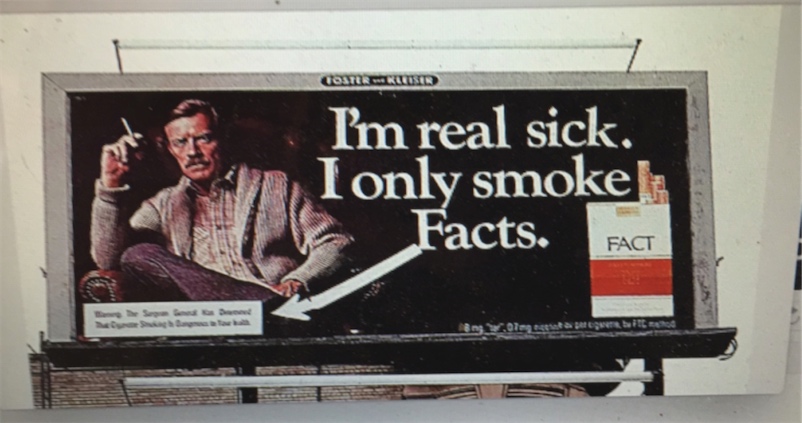 My friend John Law is a legend of San Francisco's underground with an incredible resume of culture jamming brilliance. In the 1970s, he was an integral part of the Suicide Club, a Dadaist group of urban explorers and adventurers that eventually led to Law's co-founding of the Cacophony Society, Burning Man, and the Billboard Liberation Front. Over 40 years, he's also co-founded or contributed to Communiversity, Dark Passage/Ars Subterranea, Seafoam Palace LLC, SF Cyclecide Bike Rodeo, Survival Research Laboratories, SantaCon/flash mobs, Madagascar Institute, SEEMEN, Laughing Squid, and The Bronx Pipe Smoking Society. And he's still keeping the SF Bay Area's high weirdness torch burning even amidst the city's massive (and mostly unfortunate) transformation.

Starting tonight, celebrate John's contributions to the counterculture with SIGNMAN: John Law, a three-month long retrospective of Law's life of art (and art of living). The exhibition at Oakland's Pro Arts Gallery will include "rare documentation of events, pranks and explorations, neon art, and multi-media installations." Complementing the exhibit through the summer will be public programs that include lectures, film screenings, book signings, and, I would bet, some unexpected surprises.