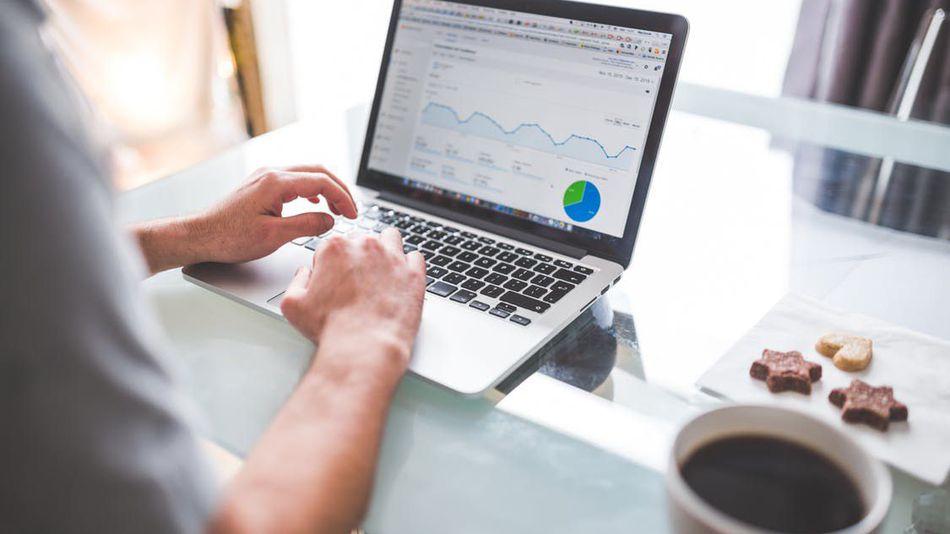 There is a myriad of ways to market on the web. With a limitless audience out there, its almost always true that whatever you're selling, there's a buyer out there. It's just a matter of reaching them.

Whether that business is your own start-up or an established company, the principles in the Complete Digital Marketing 12-in-1 Course will show you multiple roads to your target market.

This 38-hour online master class incorporates lectures, quizzes, and exercises to show you the best selling techniques on the web. From a foundation in marketing principles, you'll proceed to learn the secrets of SEO and Google AdWords that will bring your brand to the top of the hit list in any search. When those buyers start clicking, you'll be able to build an efficient website to drive sales and email subscriptions. And of course, you'll learn how to engage your audience on major social media outlets such as Facebook and Twitter.