Good deal on a 5lb bag of baking soda 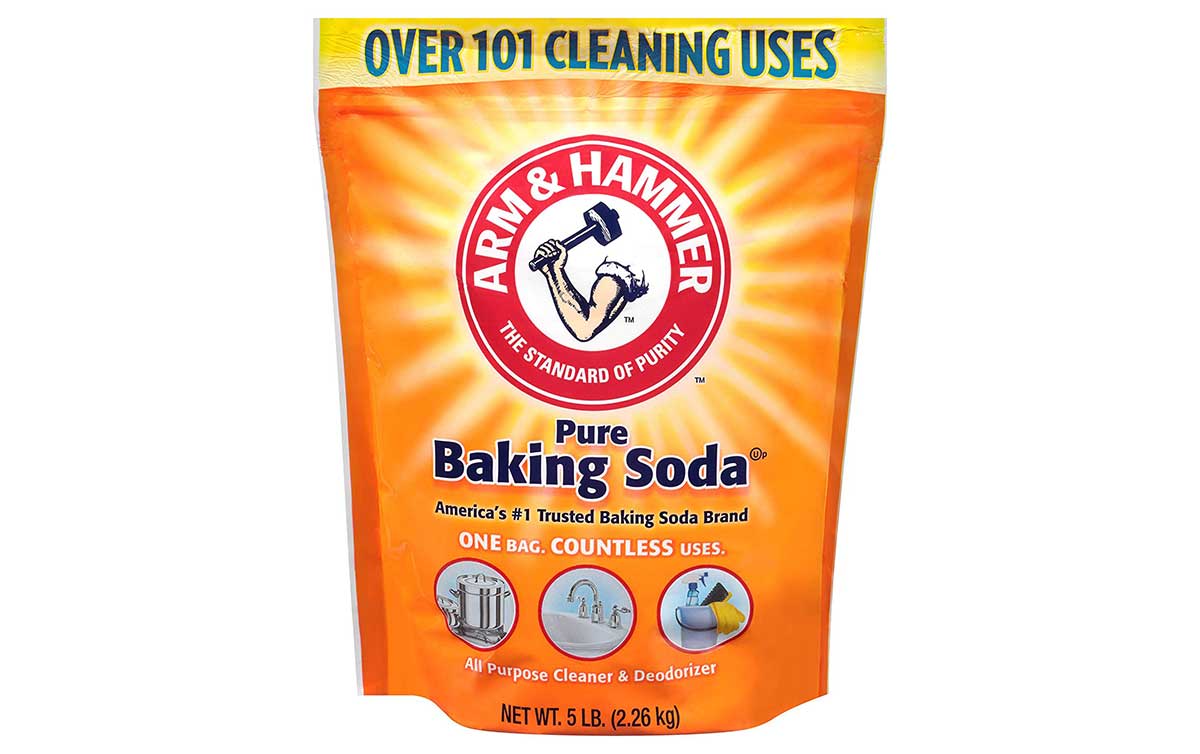