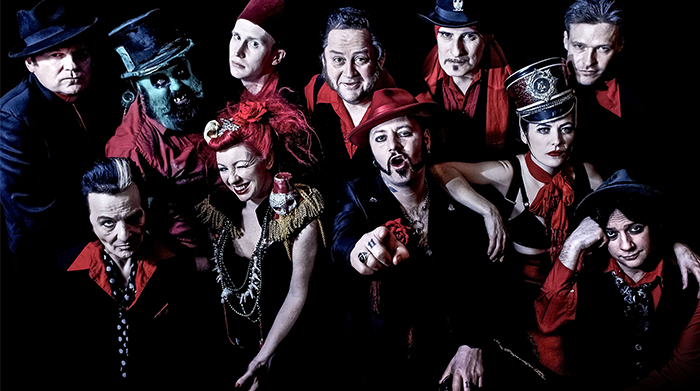 Are your gambles paying off of late? Maybe it's time to double down on something wonderful, friends. The worst that can happen is that you'll die knowing that you tried for something better... or that you live a long life with your failure. In either event, you did your best.

Image via Sin Bozurt via The Urban Voodoo Machine