Fodor's picks the worst airport in the world: LAX 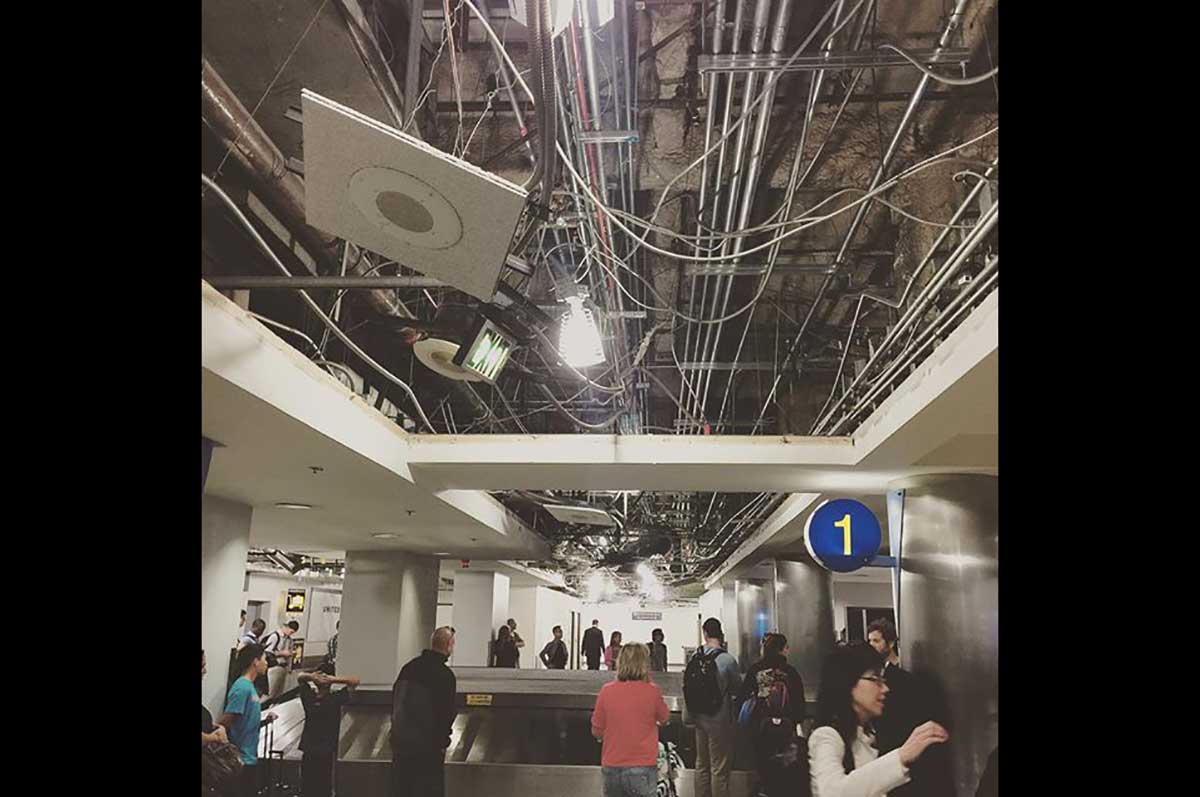 According to Fodor's Travel the best US airport is Burbank (BUR). I couldn't agree more. It's 7  miles from my house and takes 2o minutes to get there. "Burbank is an airport free of most of the hassles that take the fun out of travel plans," writes Fodor's. "It’s an agreeable airport in a perfect location, which is why it’s at the top of our list of airports to love."

I'll pay a premium to fly from and to BUR, because my alternative is LAX, which Fodor's rates as the worst airport in the entire world. It's 26 miles from my house and it often takes 2 hours to get there in heavy 405 traffic. And once you get there, you'll get stuck in the "horseshoe." for another 30 minutes. From Fodor's: "Thanks to the improbably stupid design of its catastrophic horseshoe motor-loop, it regularly requires 30 minutes to travel the short mile from the outskirts of the airport to most of its terminals. And because Los Angeles was built as a city beholden to the automobile, there is no other way to arrive or depart from this maddening complex of suffering but through the interminable traffic."