Sarah Sanders hopes she'll be remembered as being "transparent and honest" 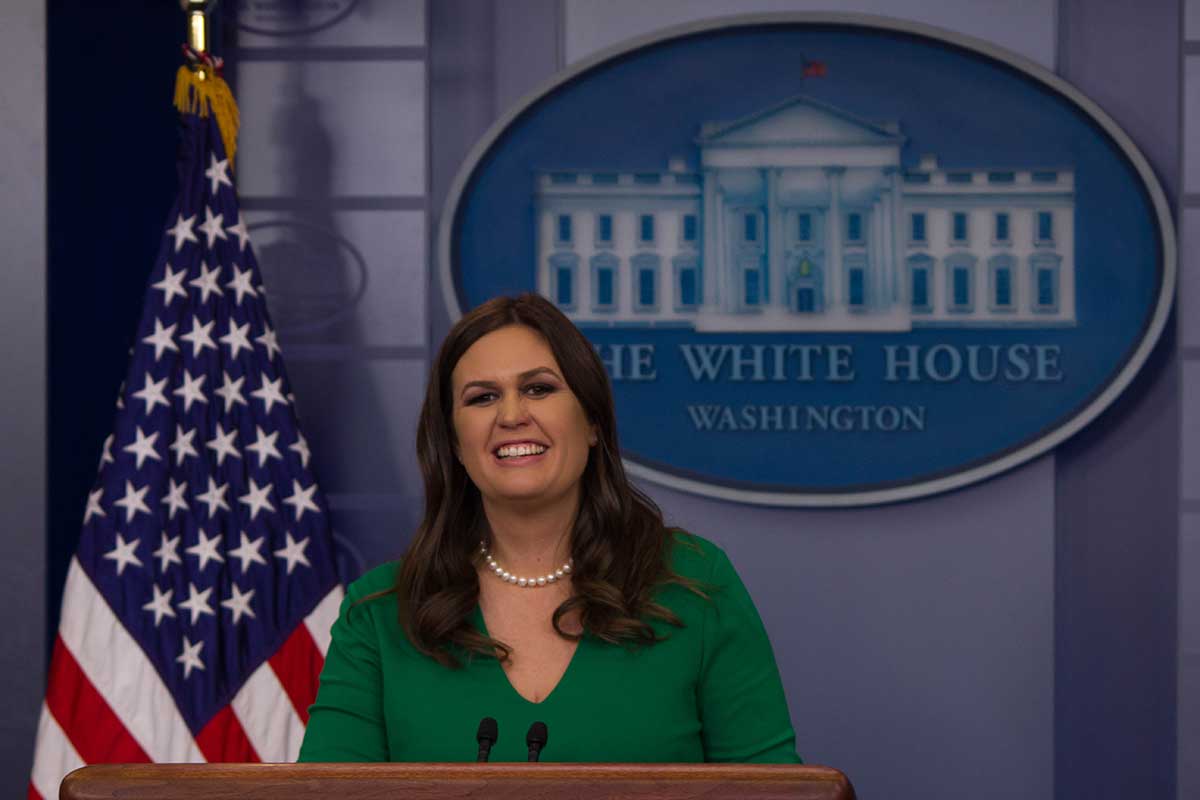 Soon-to-be-former White House press secretary Sarah Huckabee Sanders told a reporter on Tuesday how she hopes to be remembered, “I hope that it will be that I showed up every day and I did the very best job that I could to put forward the president’s message ... to do the best job that I could to answer questions. To be transparent and honest throughout that process and do everything I could to make America a little better that day than it was the day before.”

"The miserable have no other medicine but only hope." -- Shakespeare