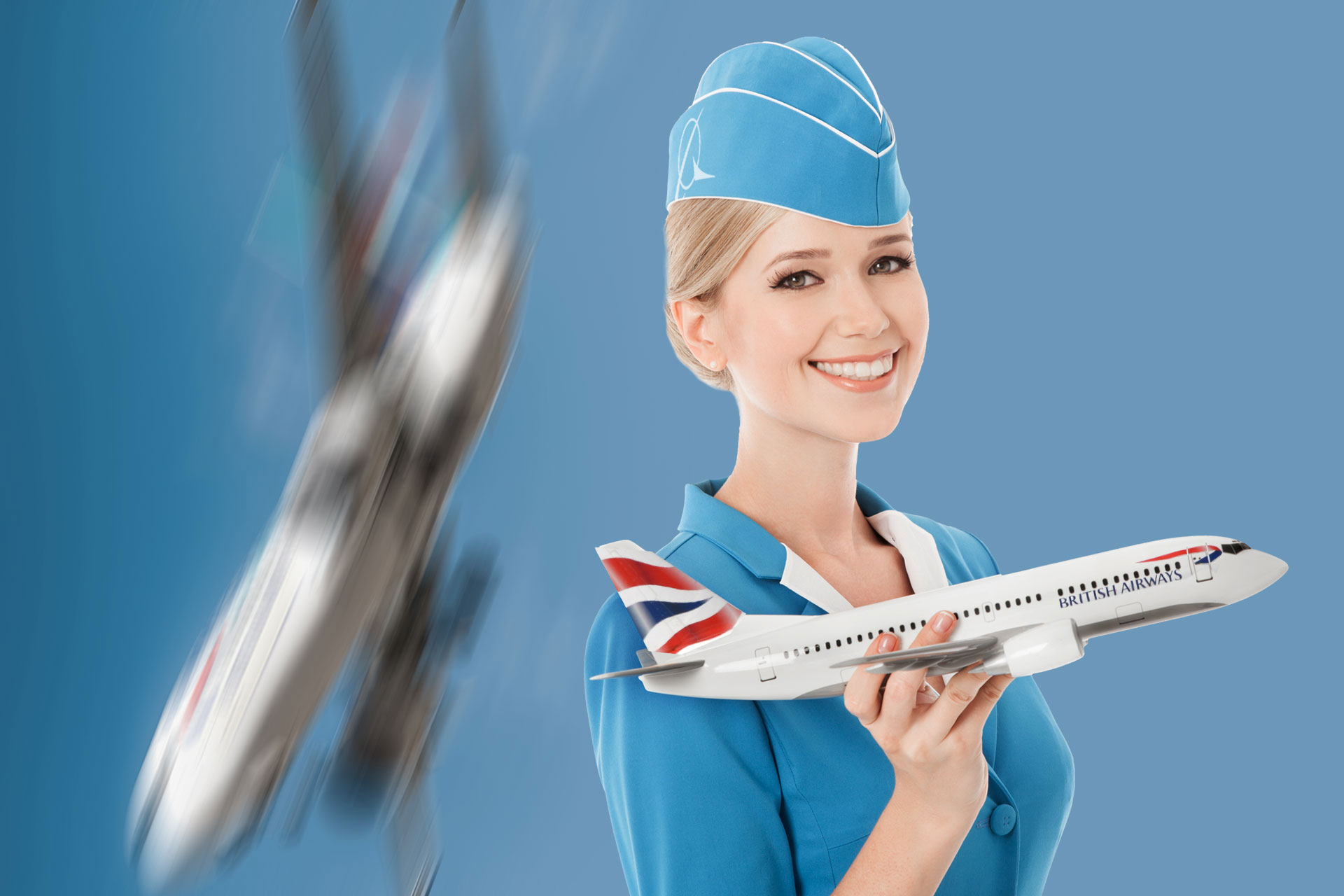 Roll up! Roll up! Who dares be first to board the BREXIT DEATHLINERS?

The airline group signed a letter of intent for 200 of the single-aisle planes, Boeing said in a statement Tuesday. IAG, led by a former 737 pilot, would take delivery of the planes between 2023 and 2027 assuming the deal is formalized.

“I wouldn’t ask anybody to do something I wouldn’t do myself,” IAG Chief Executive Officer Willie Walsh, who flew 737 jets for about 18 years, told reporters at the Paris Air Show. “If you ask me, I would get on board a Max tomorrow.”

Quite a tall order.