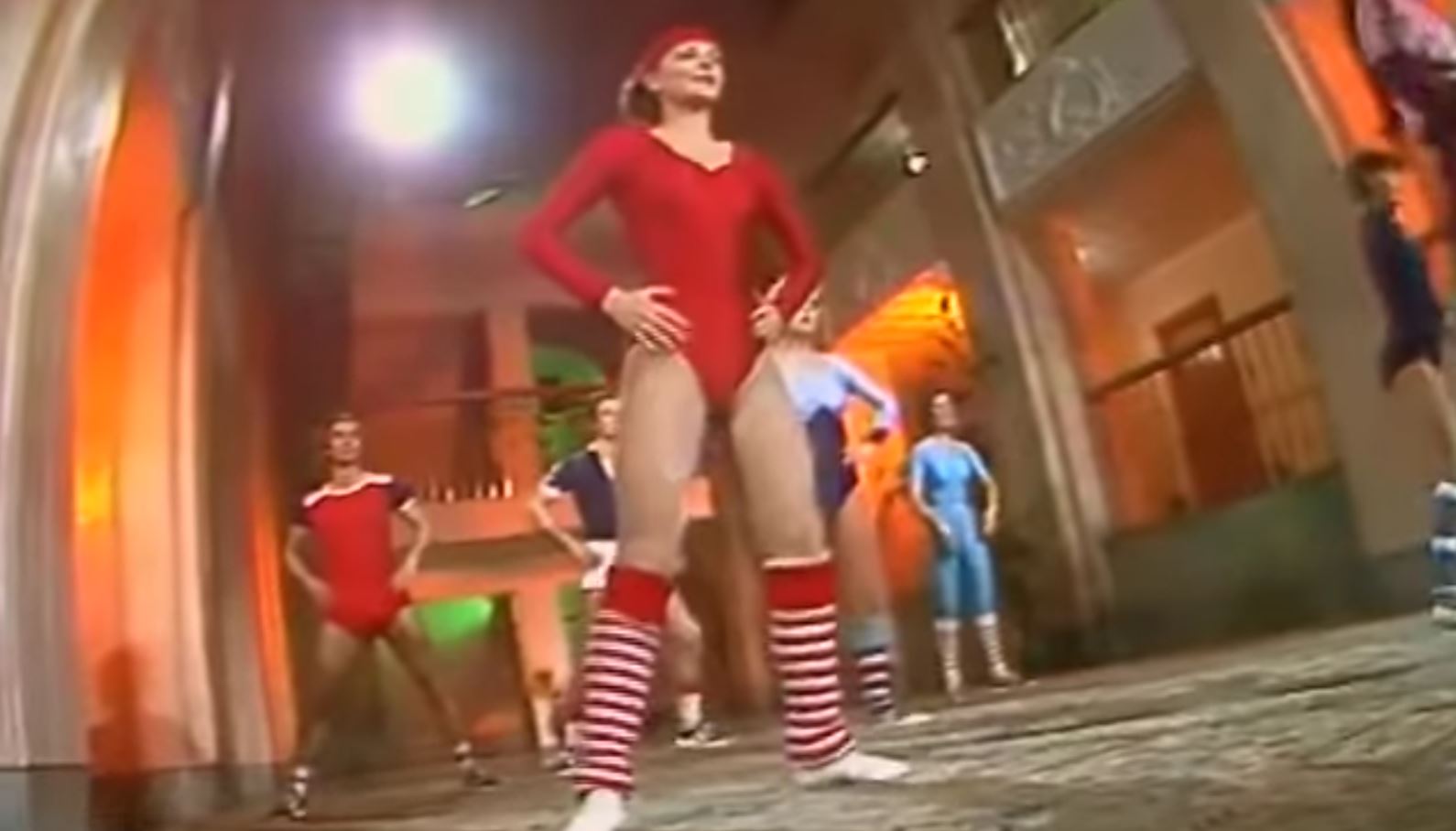 An echo of disco bouncing off the Kremlin walls, just a few years out of sync.

An explosion at a military base in Siberia rocked residents of remote Kamensk Sunday, according to reports, and 11,000 were evacuated. The blast was caused by wildfires reaching ammunition stores. The incident comes after wildfires engulfed thousands of hectares of forest in Siberia. The fires, which have been raging for two days, have been described […]