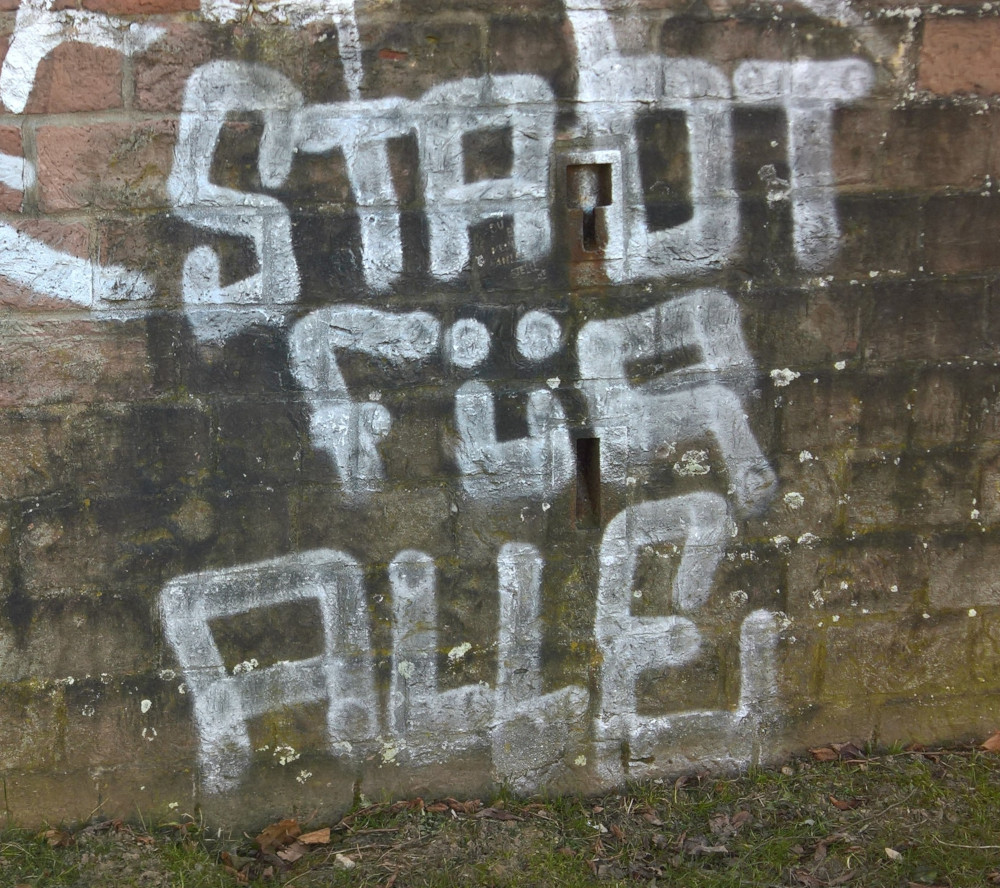 The Senate of Berlin has approved a five-year, citywide rent freeze in a bid to halt the city's skyrocketing rents, driven by increased demand that has attracted large-scale corporate landlords who have acquired swathes of properties and raised rents on them, pricing tenants out of their own neighborhoods. Next, the bill proceeds to the Berlin Parliament for approval; it is expected to pass, and will go in effect in January, and apply retroactively to June (heading off any last-minute rent-hikes ahead of the freeze).

The corporate landlords say that the rent freeze will discourage new building to take up demand; historically, Berlin managed this dynamic through the construction of public housing. The rent freeze exempts new buildings.

Berlin rents have doubled in a decade, rising 7% last quarter alone. Rents nationwide are climbing, and there is a movement for a national rent freeze.

The flyers appeared overnight on lampposts in my neighbourhood. A picture of a young couple who explained that they were flat-hunting and, as professional photographers, would offer a free photoshoot to any landlord who'd take them on.

It's not an unusual phenomenon. One woman recently offered to bake regularly for anyone who'd rent her their flat.

Berlin can't build affordable accommodation fast enough for the city's rising population. An open showing of a newly available flat is likely to attract well over 100 hopeful, would-be tenants. Demand is pushing up rents as corporate investors buy up and renovate old or dilapidated buildings, and it's pricing Berliners out of their old neighbourhoods.