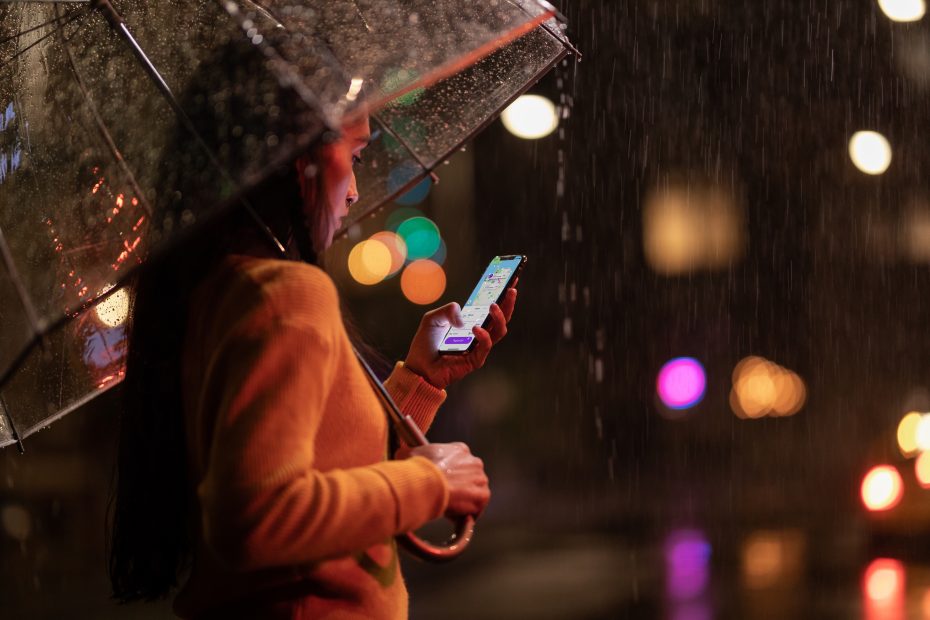 Plot twist, but very on-brand for 2019: “Horns are growing on young people’s skulls. Phone use is to blame, research suggests.”

A biomechanics study produced last year by scientists at the University of the Sunshine Coast in Queensland, Australia is making the rounds after a BBC News story cited it, and went viral in Australia.

Here's the scientists' claim: young people are now developing 'hornlike spikes' at a position at the back of their skulls, which are understood to be bone spurs resulting from the positions in which we twist and hold our neck and heads when we use mobile phones.

We tend to tilt our heads forward, the scientists say, and this shifts pressure from the spine to muscles at the back of the head, which in turn can result in bones growing within the connecting tendons and ligaments.

The weight transfer that causes the buildup can be compared to the way the skin thickens into a callus as a response to pressure or abrasion.

The result is a hook or hornlike feature jutting out from the skull, just above the neck.

In academic papers, a pair of researchers at the University of the Sunshine Coast in Queensland, Australia, argues that the prevalence of the bone growth in younger adults points to shifting body posture brought about by the use of modern technology. They say smartphones and other handheld devices are contorting the human form, requiring users to bend their heads forward to make sense of what’s happening on the miniature screens.

The researchers said their discovery marks the first documentation of a physiological or skeletal adaptation to the penetration of advanced technology into everyday life.

Health experts warn of “text neck,” and doctors have begun treating “texting thumb,” which is not a clearly defined condition but bears resemblance to carpal tunnel syndrome. But prior research has not linked phone use to bone-deep changes in the body.

“An important question is what the future holds for the young adult populations in our study, when development of a degenerative process is evident in such an early stage of their lives?” ask the authors in one paper, published in Nature Research’s peer-reviewed, open-access Scientific Reports. The study came out last year but has received fresh attention following the publication last week of a BBC story that considers, “How modern life is transforming the human skeleton.”

Horns are growing on young people’s skulls. Phone use is to blame, research suggests.