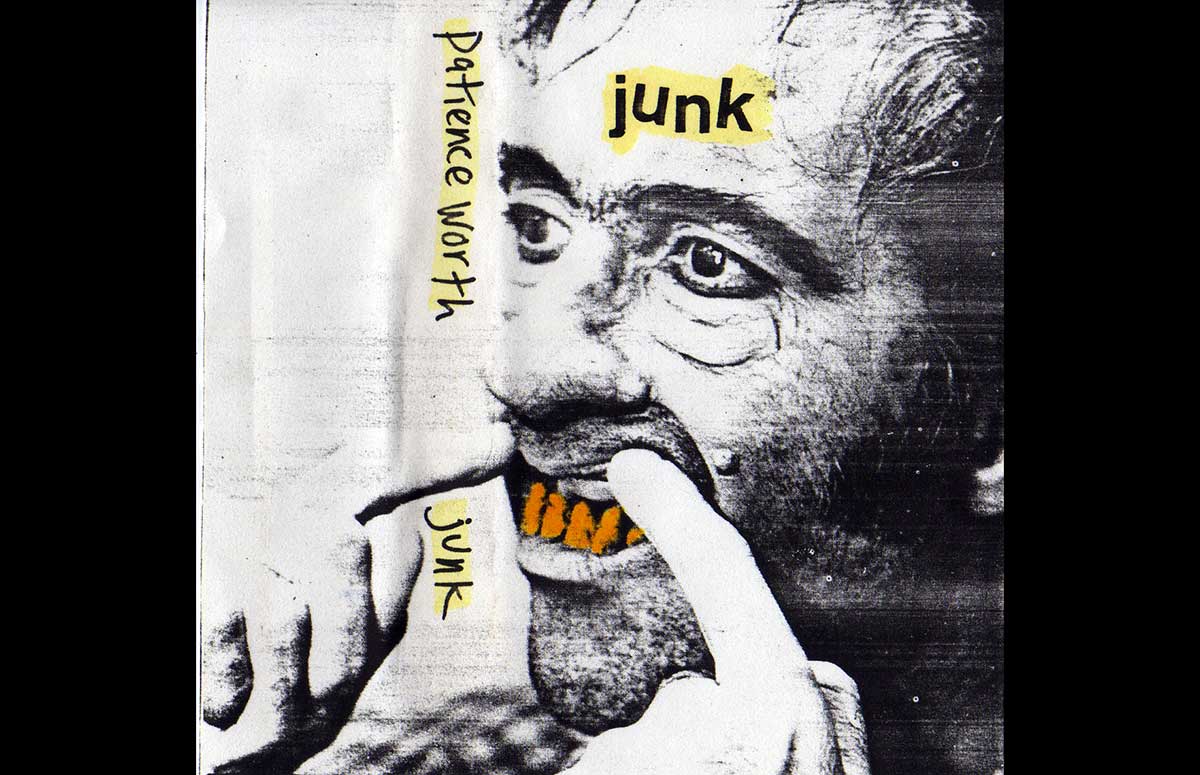 Here's an amazingly huge collection of "tape experimentation, industrial, avant-garde, indy, rock, diy, subvertainment and auto-hypnotic materials" posted to archive.org. Completists who want this on a hard drive or USB stick can download the entire collection in a tar file here. Here's the torrent file.

This collection is a compilation of underground/independently-released cassette tapes from the days when the audio cassette was the standard method of music sharing... generally the mid-eighties through early-nineties. The material represented includes tape experimentation, industrial, avant-garde, indy, rock, diy, subvertainment and auto-hypnotic materials. Much of this material defies category, and has therefore not been given one. The bulk of the tapes in this library were donated to the project by former CKLN FM radio host Myke Dyer in August of 2009. The original NOISE-ARCH site was hosted and maintained by Graham Stewart and Mark Lougheed.