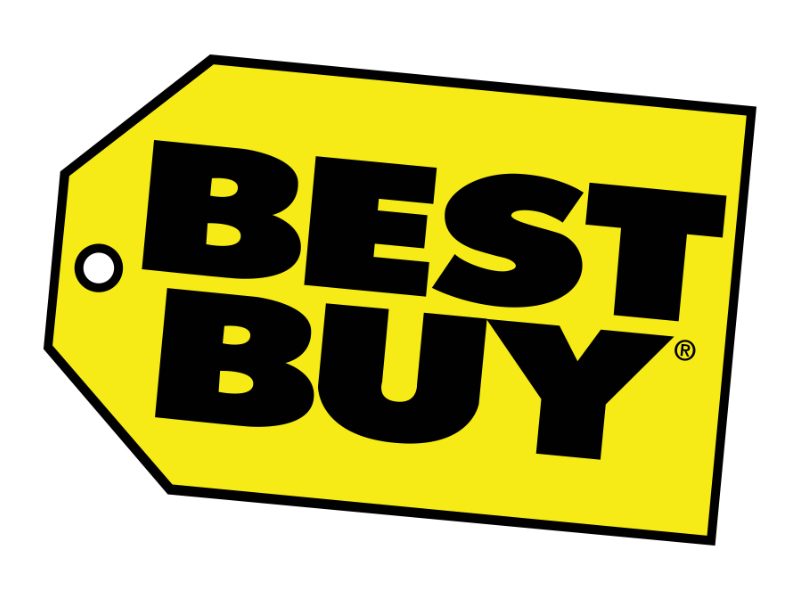 At its own stores, Apple has recently been pushing to speed up keyboard repairs for its MacBook, MacBook Air, and MacBook Pro laptops, promising a next-day turnaround in many cases. It’s unclear whether Best Buy has also begun replacing the third-generation butterfly keyboard with 2019’s revamped version.

Don't get me wrong: I wouldn't trust Best Buy with my personal hardware, but a gig-issued lappy? Sure. Apparently, Best Buy will even be offering same-day iPhone screen repairs--just make sure that you make an appointment before popping by.