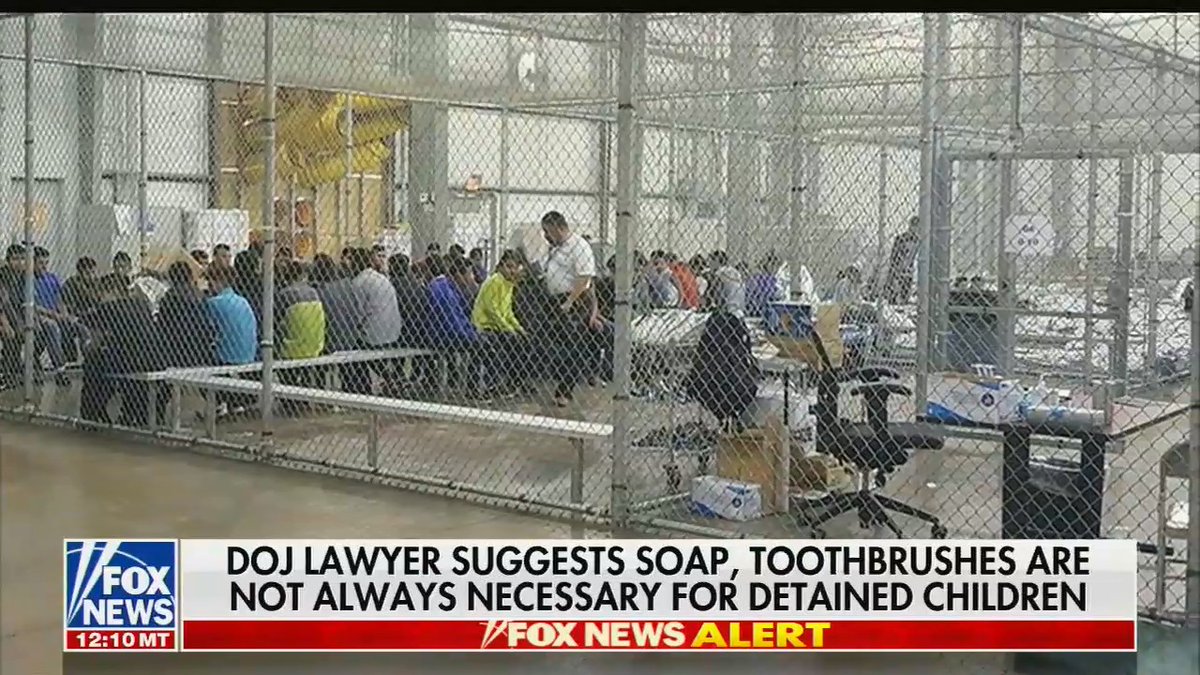 Here are the 10 U.S. cities where ICE, CBP, DHS, and other agencies plan to execute mass raids.

Earlier this week, a Trump administration official confirmed that ICE will specifically target for deportation as many as 1 million people "who have been issued final deportation orders by federal judges yet remain at large in the country."

Among those to be targeted first, sources said: minors who came into the U.S. without their parents and have since turned 18; people who were ordered removed in absentia; and people who missed a court hearing and did not respond to letters mailed to their homes by the Department of Justice.

Also targeted: families on the so-called rocket docket, a slate of cases fast-tracked for deportation by the Justice Department.

Two ICE enforcement briefings were held this week, one on Wednesday, led by ICE Deputy Director Matthew T. Albence, the other on Thursday by Henry Lucero, field office director for the agency's Enforcement and Removal Operations in Phoenix.

On the call led by Albence, the target cities were mentioned, although the timing was not shared.

The plan might also focus on a very targeted population: recent arrivals from the border with a final order of removal. In certain communities, including South Florida, these families have received "case management" services from an ICE contractor, or might still be in detention. ICE would have access to the information provided to the case manager, including addresses and contact information for these clients.

People rounded up for deportation will be held at family detention centers. During Lucero's briefing, he said if there were to be U.S. citizen children involved, a parent or guardian would be issued an ankle monitor while they made arrangements on where the child will stay as deportation proceedings move forward.

Miami is expected to be one of the cities first targeted by DHS/ICE/CBP raids which may commence as soon as this Sunday, June 23, 2019.

If you're in Southern Florida, call the FLIC Immigrant hotline 1-888-600-5762 to report raids/checkpoints.

If you or your family or others you know are affected, know the law and your rights.

✔️ If ICE comes to your house, don't open the door
✔️ Stay silent
✔️ Don't give personal information
✔️ Make a plan for you and your family

Exclusive: ICE raids targeting as many as 2,000 migrant families are slated to start Sunday in major U.S. cities https://t.co/QHacE4BhKj

KNOW YOUR RIGHTS:
✔️ If ICE comes to your house, don't open the door
✔️ Stay silent
✔️ Don't give personal information
✔️ Make a plan for you and your family pic.twitter.com/STBwQoJXTI

ICE is reportedly planning raids in Miami & other major cities this weekend, immigrant-rights advocates are instructing people to prepare ahead of time & document any interactions they have with ICE. @FLICVotes is running a hotline for those who want info https://t.co/WcrcBxVgsk

KNOW YOUR RIGHTS:
✔️ If ICE comes to your house, don't open the door
✔️ Stay silent
✔️ Don't give personal information
✔️ Make a plan for you and your familyhttps://t.co/MPgGnbaOK4

MAKE SURE YOU KNOW YOUR RIGHTS:
✔️ If ICE comes to your house, don't open the door
✔️ Stay silent
✔️ Don't give personal information
✔️ Make a plan for you and your family pic.twitter.com/GkZ6zNThOZ