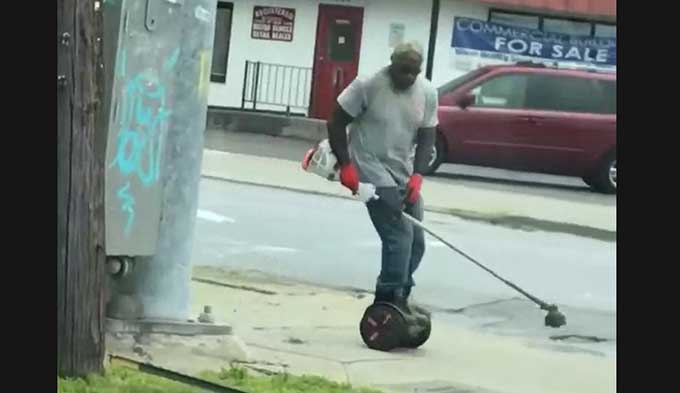 Researchers at Keio University built an “an artificial biomimicry-inspired anthropomorphic tail” with haptic feedback to help people walk, bend over, and do other things as they go about their business. The design inspired by the seahorse’s tail. Image: YouTube