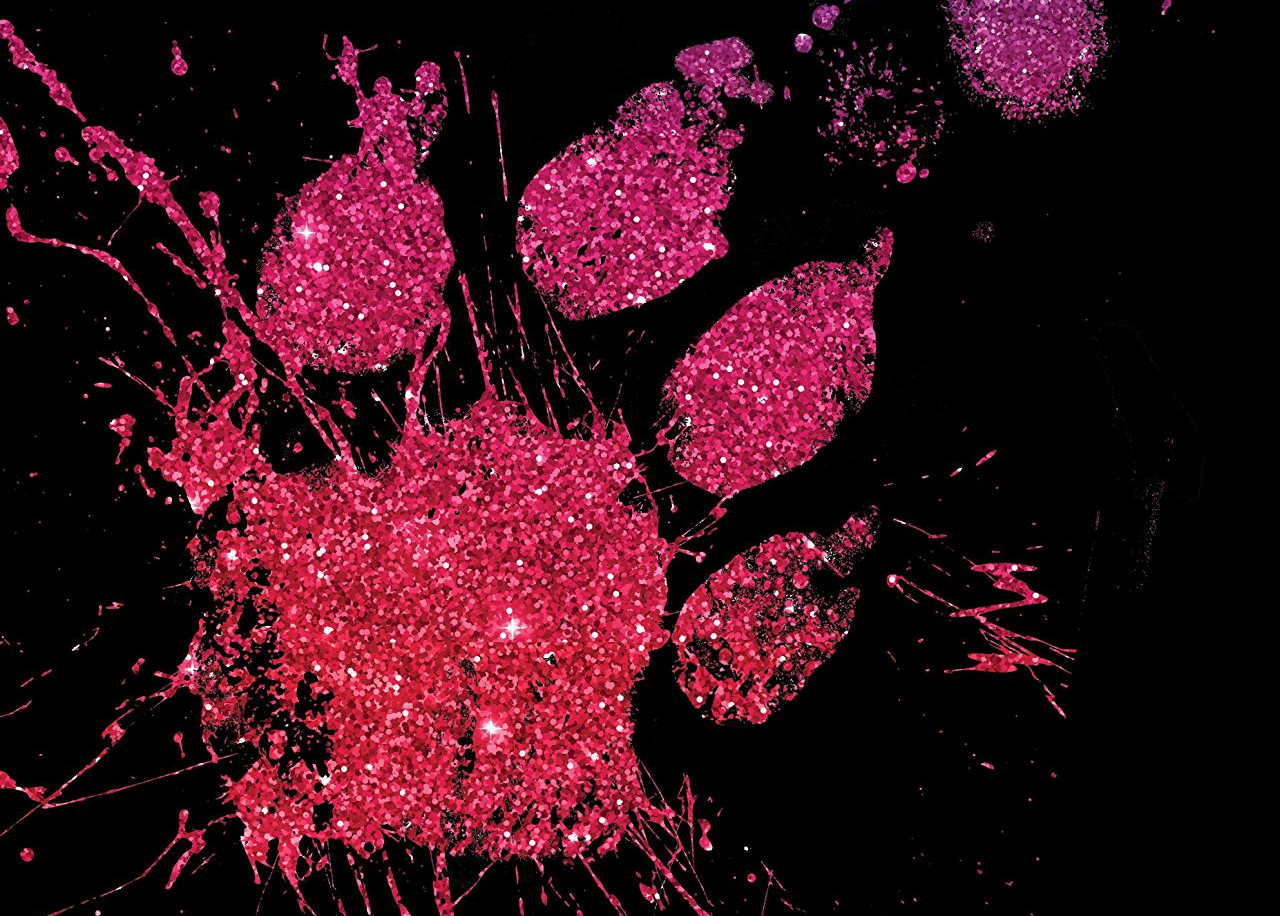 Volume One of Man-Eaters, Chelsea Cain and Kate Niemczyk's scathing, hilarious, brilliant comic about girls who turn into man-eating werepanthers when they get their periods, is the best comic I read in 2019, and Volume Two, just published by Image comics, continues the brilliance with a set of design-fiction-y fake ads and other collateral that straddle the line between a serious piece of science fictional world-building and Switfian satire.

as with Volume One, much of Volume Two is taken up with "collateral" -- ads, games, school reports, Youtube comments -- from the imagined world of Man-Eaters; some early reviews complain that these don't "advance the plot" and that's true as far as it goes (very little happens with the main characters in the tale), but as with the best science fiction, one of the main characters here is the premise, not the people invented to illuminate the premise, and all this "ancillary" material goes a long way to fleshing out that premise.

This material is the kind of thing you might find in an immersive theater piece -- a Punchdrunk show, say, or Meowolf, or a particularly good escape room, or the best Disney Imagineering productions like The Adventurer's Club or Galaxy's Edge -- material that allows you to imagine yourself in the story, as opposed to tracking the trials and tribulations of the characters.

As such, it is superb, and it gives me hope for a very long run with this story, because jokey thought-experiments will only take you so far, while fully fleshing out things that start as gags often surfaces a serious substrate for playing out real, human stories (Pratchett's Discworld is Exhibit A here). That's the vibe I'm getting with this second volume: not ha-ha-only-kidding, but ha-ha-only-serious, which is the very best mode of satire.

And as for the "plot" in this volume, it's pretty fabulous in its own right: engaging, funny, exciting. Though this volume is more backstory than story proper, it's still well-balanced and left me hungry for (much) more.