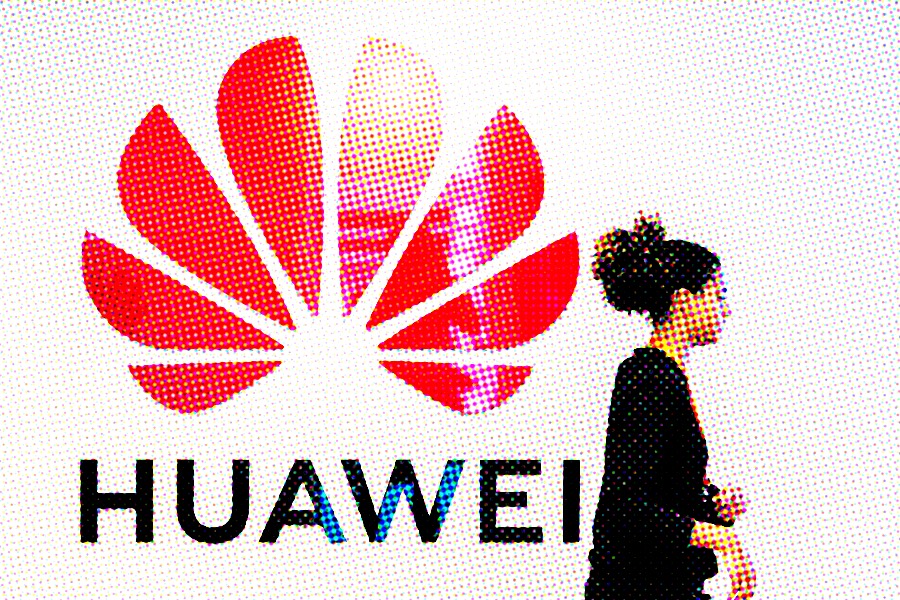 The U.S.research arm of China-based Huawei is earnestly building as separate of an identity as it can, reports Reuters.

Futurewei, which is based in the United States, has distanced its operations from its corporate parent in China since the U.S government put Huawei on a trade blacklist in May.

“Both companies have conducted a wide range of research partnerships and grant programs with U.S. universities,” reports Reuters:

Milton Frazier, Futurewei’s general counsel, declined to comment on the separation or the strategy behind it, referring questions to Huawei spokesman Chase Skinner. Skinner did not answer questions about the effort.

The division of operations, which has not been previously reported, comes as many U.S. universities have halted research partnerships with Huawei in reaction to U.S. government allegations that the company poses a national security threat. Many universities are also rethinking their partnerships with other Chinese firms.

Huawei is among the world’s largest telecommunications equipment manufacturers. The Commerce Department in May placed the firm on its “entity list” of organizations that pose security risks. The Justice Department earlier filed charges against the firm alleging theft of trade secrets and other crimes.

Futurewei is Huawei’s U.S.-based research and development arm. The firm employs hundreds of people at offices in Silicon Valley and the greater Seattle, Chicago and Dallas areas, according to its workers’ LinkedIn pages. Futurewei has filed more than 2,100 patents in such areas as telecommunications, 5G cellular networks, and video and camera technologies, according to data from the United States Patent and Trademark Office.

Until now, Futurewei’s operations have been largely indistinguishable from Huawei, the Futurewei employee said. Futurewei had no separate brand or even a website, the employee said, and its staff often identified themselves as Huawei employees.