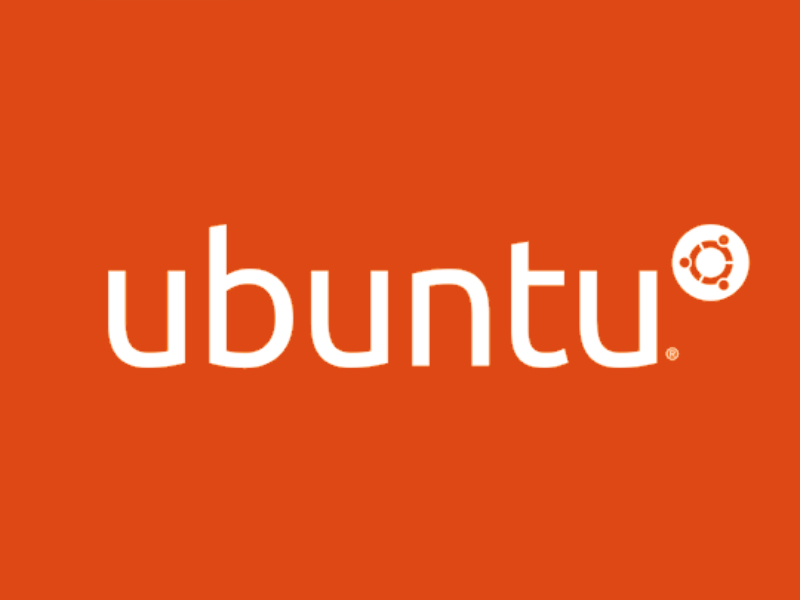 So, in short: no 32-bit support means no Steam support. Given that the many of the games available on Steam can only be had by buying a license, this news sucks in so many ways. That said, as noted by Engadget, at some point in the future, it could be possible to switch to a different distribution that'll allow you to undertake some, glitch-free fragging. However, for the time being, Canonical and Valve haven't made any announcements of which distribution will best serve gamers, moving forward. When that announcement will come down the pike is anyone's guess.