Jony Ive leaves Apple, but will keep it as a client 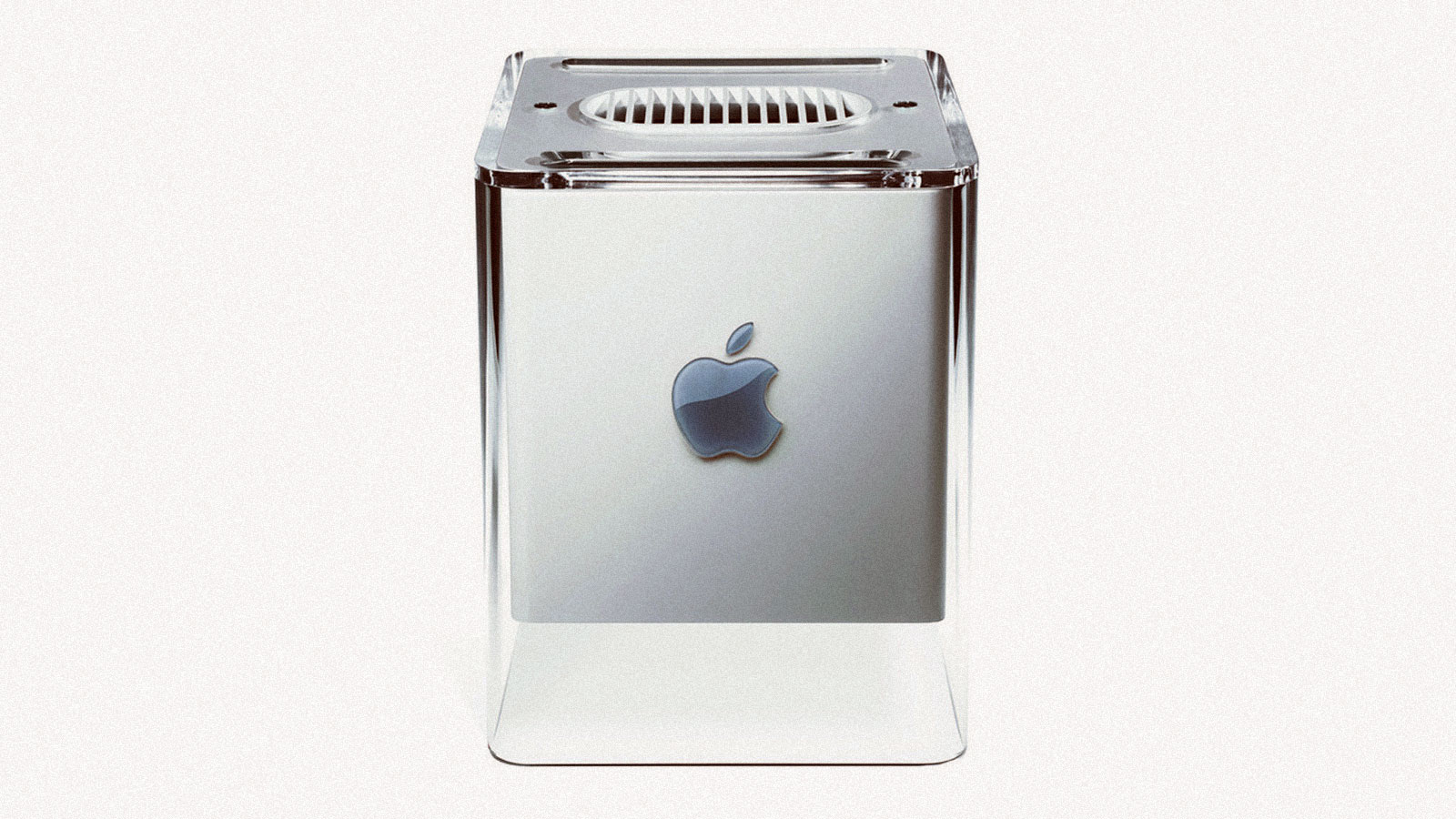 Jony Ive, Apple's longtime design chief and the creator of countless iconic designs, is leaving the firm to form his own agency. Apple will be his first client.

“After nearly 30 years and countless projects, I am most proud of the lasting work we have done to create a design team, process and culture at Apple that is without peer. Today it is stronger, more vibrant and more talented than at any point in Apple’s history,” said Ive. “The team will certainly thrive under the excellent leadership of Evans, Alan and Jeff, who have been among my closest collaborators. I have the utmost confidence in my designer colleagues at Apple, who remain my closest friends, and I look forward to working with them for many years to come.”