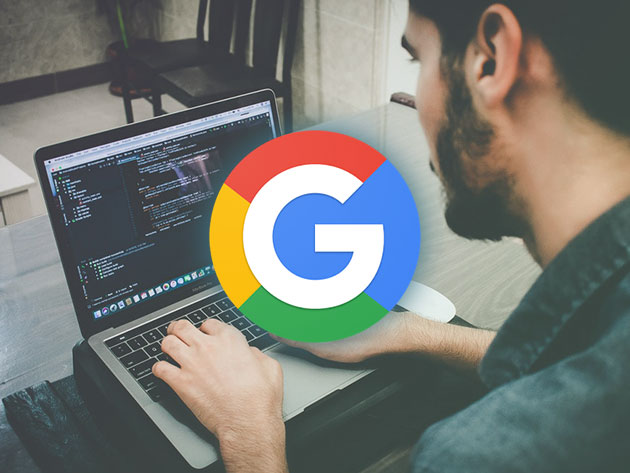 In case it wasn't clear from the Google pedigree, Google Go has a ton of support in the coding world. Already, this new programming language is the fourth most active on Github, and developers who work with Go are the third-highest paid globally in the Stack Overflow developer survey for 2019. Globally, the average Go coder can expect to bring home $109,483 per year or $136,000 per year in the US. Search popularity on Google Go has been constant this past year, and you can only expect it to ramp up as more companies integrate it into their systems.

If that's not enough to make you want to hop on board, there's also a painless way to get up to speed: The Complete Google Go Developer Master Class Bundle.

This 50-hour course package is designed to get even non-programmers working with Go in no time, but it doesn't skimp on the details. By the end of the later lessons, you'll be able to work confidently as a full stack developer in any production environment.