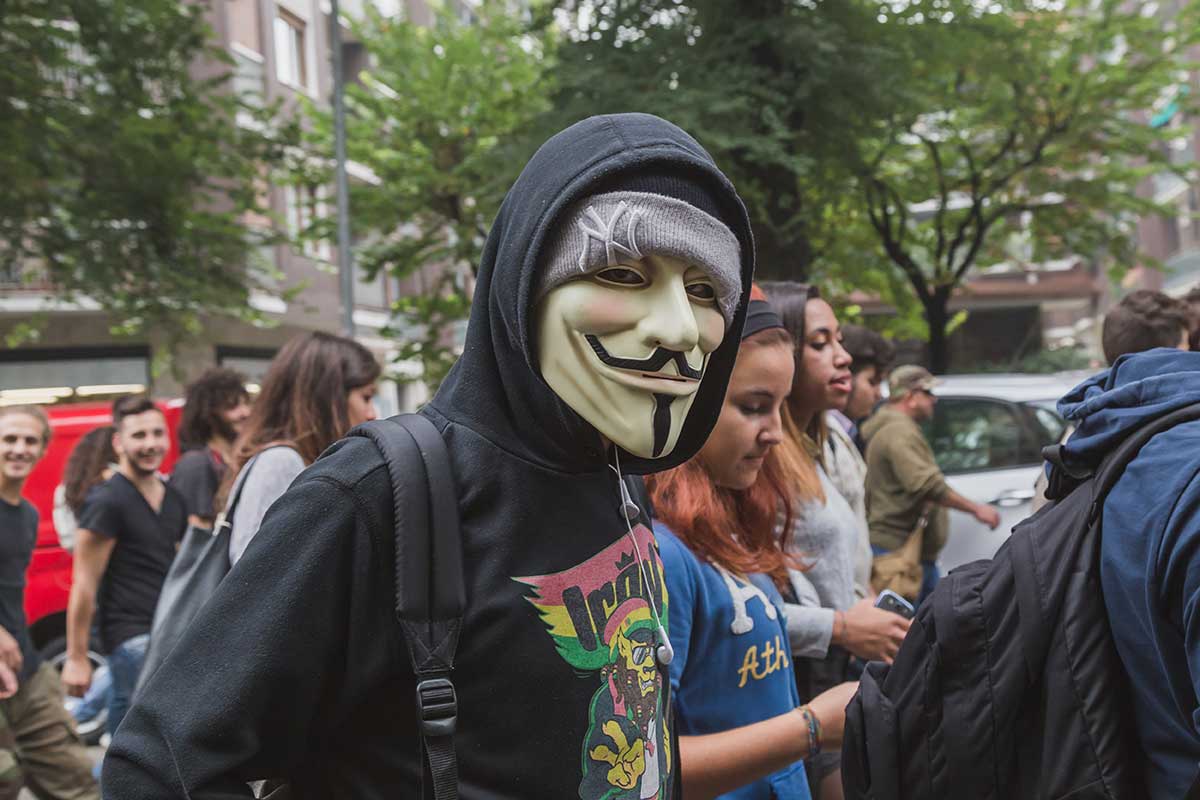 If you think your V is for Vendetta mask will hide your identity, think again. The Pentagon has a laser device that "can pick up on a unique cardiac signature from 200 meters away, even through clothes," reports MIT Technology Review.

A new device, developed for the Pentagon after US Special Forces requested it, can identify people without seeing their face: instead it detects their unique cardiac signature with an infrared laser. While it works at 200 meters (219 yards), longer distances could be possible with a better laser. “I don’t want to say you could do it from space,” says Steward Remaly, of the Pentagon’s Combatting Terrorism Technical Support Office, “but longer ranges should be possible.”