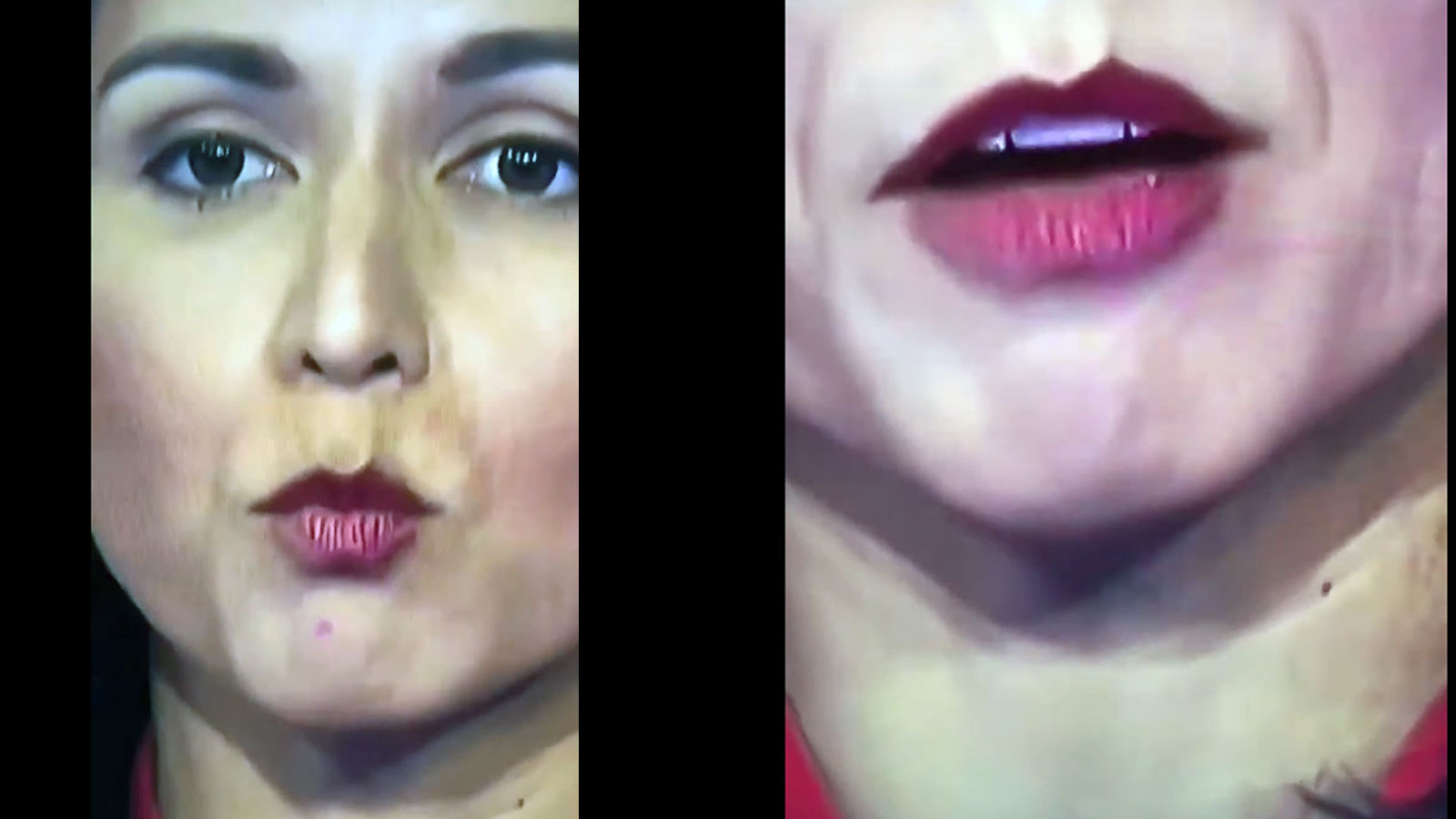 This footage of presidential contender Tulsi Gabbard appears to show a small blemish on her chin--a pimple or bug bite, perhaps--that suddenly disappears as she's talking. Conspiracy theorists suggest MSNBC (producers of the footage) added the pimple to make her look bad. But it's obviously more likely that they were using filters to smooth out everyone's meat on a live broadcast (see below) with limited time for makeup, and the pimple got through for a few seconds.

If it's a filter, the filter should go. The times are not amenable to even the most innocuous digital manipulation.