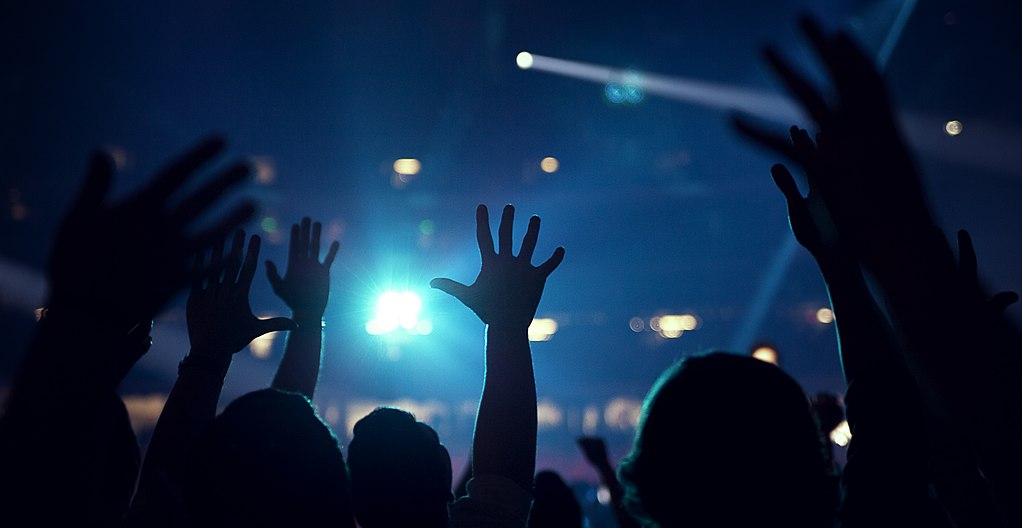 When I give a talk, it's often the case that the question period after is dominated by dudes, a substantial fraction of whom bloviate ("More of a comment than a question," "It's a two-part question") rather than ask questions.

For the past couple years, my method for addressing this is to announced that I'll be calling alternately on people who identify as female or nonbinary and people who identify as male or nonbinary (and to remind people that a question is one sentence that goes up at the end, and that while a long rambling statement followed by "What do you think of that?" is a technical question, but not a very good one).

Often there's a bit of a quiet period when I announce this policy, because (speaking as a dude), it's generally the case that the men in the audience have spent at least some of the time during the talk thinking of a cool question to ask that makes them look good, while the women have been actually paying attention, so it takes a moment for someone who identifies as female or nonbinary to come up with a question.

Despite that, the process works really well, for the most part, and gets both a higher caliber and a greater variety of questions.

But for all that this is a pretty good method, it pales in comparison to the method deployed by Eve Tuck, Associate Professor of Critical Race and Indigenous Studies at Toronto's Ontario Institute for Studies in Education. Tuck addresses the problem that "people don’t always bring their best selves to the Q & A—people can act out their own discomfort about the approach or the topic of the talk" by asking the host to nominate a Q&A facilitator who knows the audience -- knows who the bullies, derailers and bloviators are.

At the start of the Q&A, Tuck "[makes] it clear that it is the audience’s responsibility to help craft a positive public speaking experience for graduate students and early career scholars," then she declares a 5-10 minute break for the audience to talk with one another, suggesting that they "use the time to peer review their questions" and to

* "make sure it is really a question"

Then she asks that "the first question come from particular people in the room— Indigenous graduate students, etc" and then asks each questioner whether they peer-reviewed their questions.

As Tuck says, "We often treat Q & A as something that is to be endured, and are willing to gamble on it not going well by having very passive facilitation. We can shift how we interact with one another and make it better."

I love this method, and not just for academic talks. I'm going to try it at some of my upcoming talks and see how it goes.

Before I give a talk, I ask my host to please find someone to facilitate the Q & A. It is better for someone who knows the people in the audience to choose who gets to ask questions in public, because they know who is a bully, who to avoid, who will derail a conversation. 4/

How did a bug like krack fester in WPA2, the 13-year-old wifi standard whose flaws have rendered hundreds of millions of devices insecure, some of them permanently so?

Robbo writes, “A number of so-called scientific journals have accepted a Star Wars-themed spoof paper. The manuscript is an absurd mess of factual errors, plagiarism and movie quotes. We know this because Neuroskeptic wrote it and posted about it on the Discover Magazine site. The paper was about Midi-chlorians and attributed to Dr Lucas McGeorge […]

Brian Wansink is one of the most-cited nutrition researchers in the world; 30,000 US schools use his advice to design their lunch programs, drawing on studies he’s done that show that kids eat more carrots when they’re called “X-ray vision carrots” and that putting out fruit bowls improves eating habits, and that smaller plates reduce […]