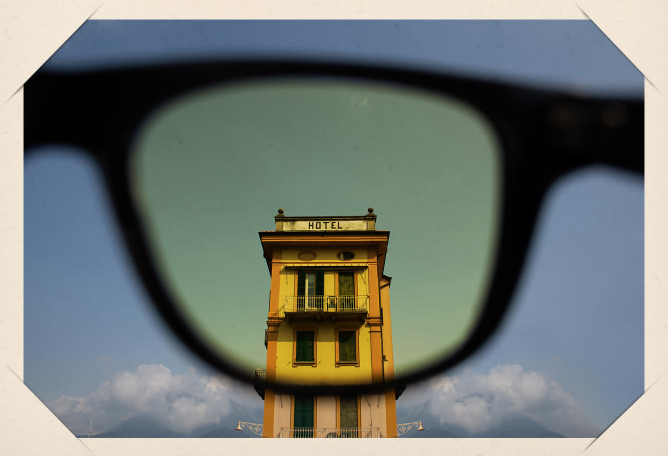 The Kunsthistorisches Museum Vienna started a program in 2012 that opened its doors for “remarkable creative individuals” to select pieces from their massive historical collection to present in an exhibition. Filmmaker Wes Anderson and his partner Juman Malouf are the most recent curators in this program. So, for the last two years, they have been […]