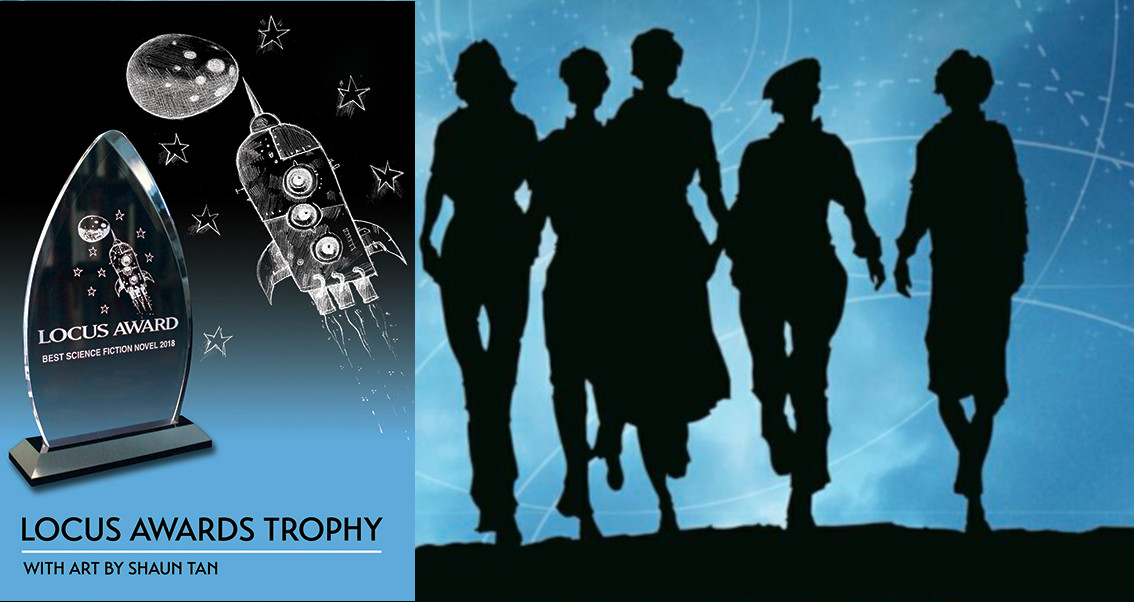 Locus Magazine announced the winners of its annual reader-voted awards last night, with top honors for Mary Robinette Kowal, who won Best SF Novel for The Calculating Stars (which also won a Nebula Award this year), as well as Brooke Bolander, who won Best Novelette for The Only Harmless Great Thing (also a Nebula winner); and Phenderson Djèlí Clark whose Nebula-winning short story The Secret Lives of the Nine Negro Teeth of George Washington also won a Locus.

Congrats to all the winners!

Best Horror Novel: The Cabin at the End of the World, Paul Tremblay (Morrow; Titan UK)