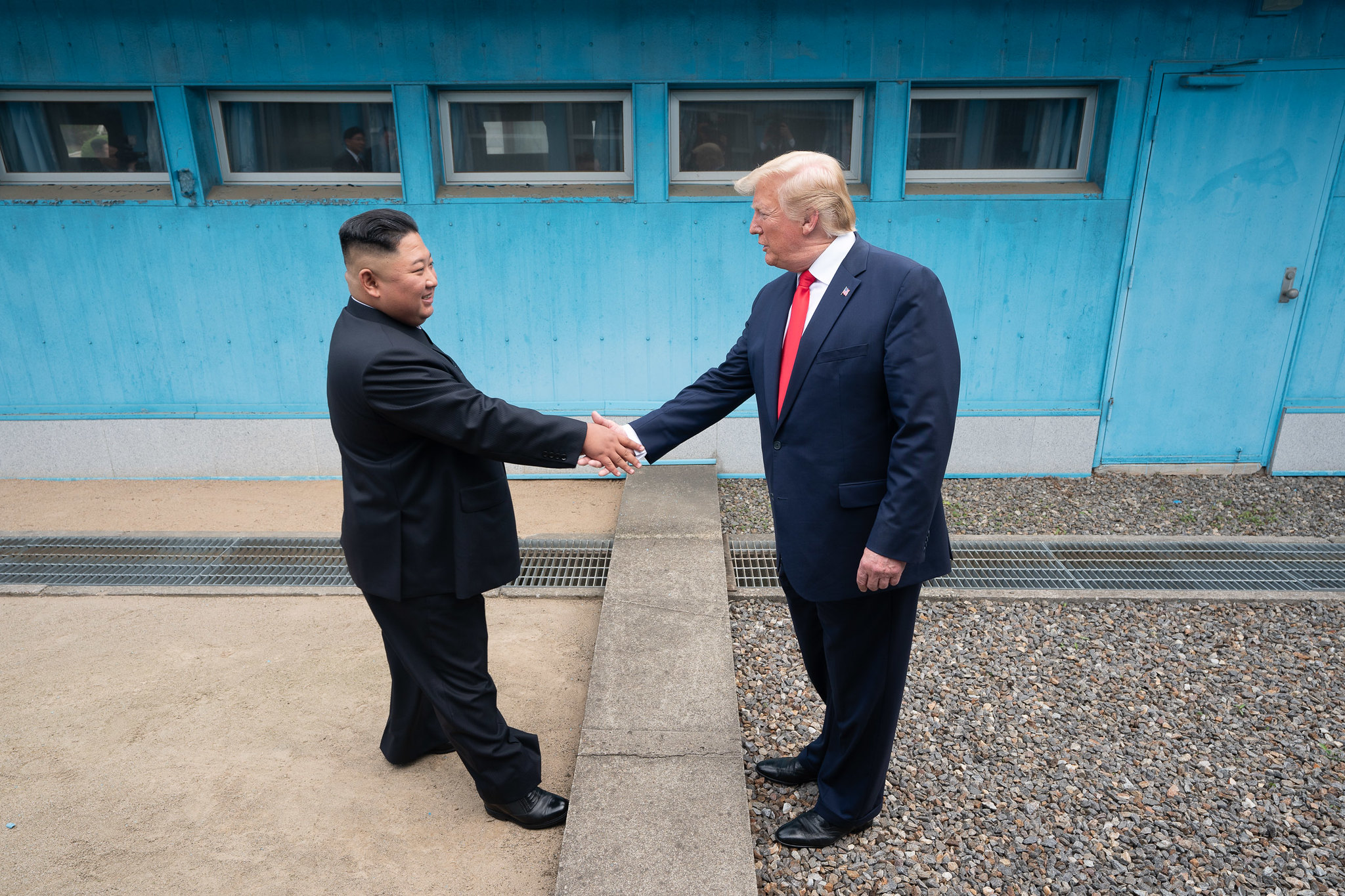 Well, there it is.

More photos from the surrounding moments, below.