The Brain Coat is not a tinfoil hat 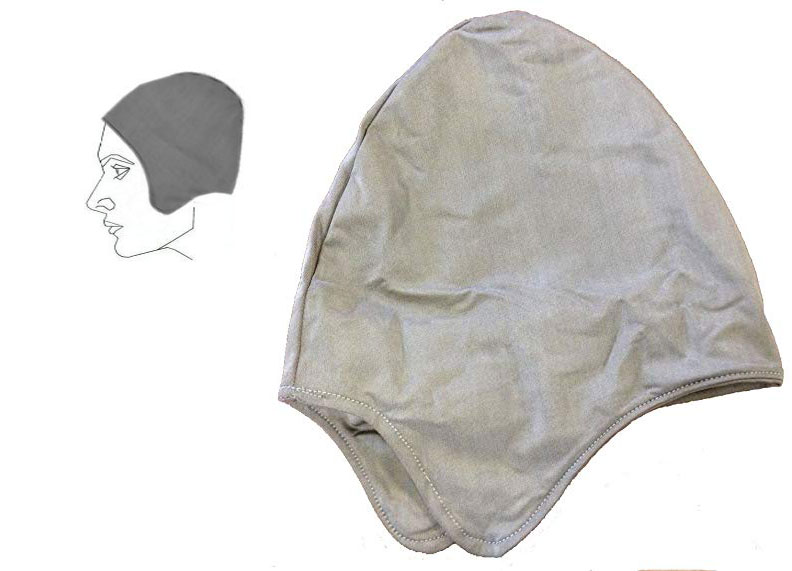 Behold the Brain Coat, which is not a tinfoil hat but rather a silver-coated nylon skull cap with ear flaps. It's lightweight, breathable, and claims to be effective at shielding the brain from radio waves while remaining comfortable even if worn with other headgear.

I put mine on whenever I go on Twitter and it works perfectly.