The Sony Walkman is 40 years old 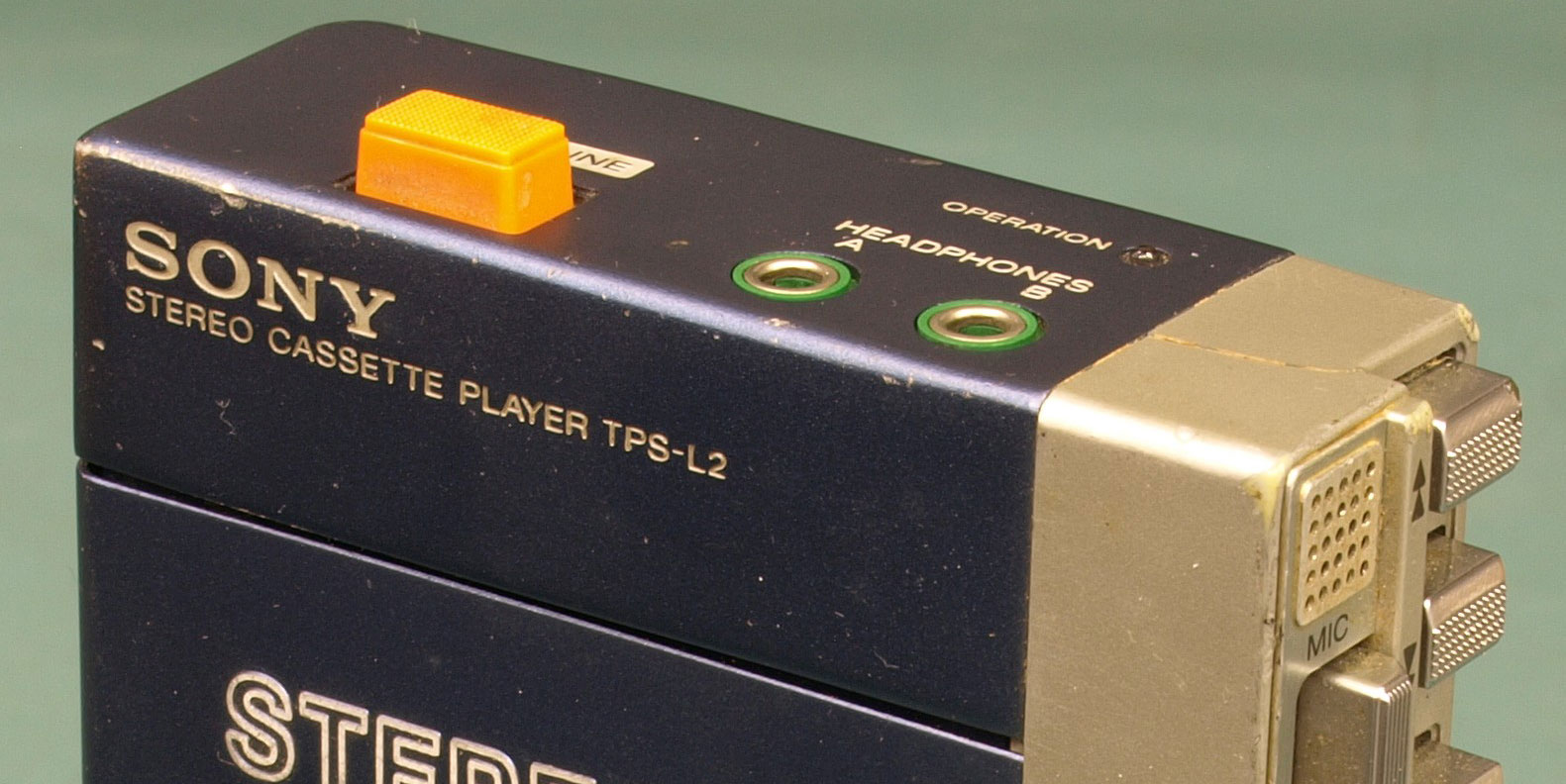 On July 1 of 1979, Sony first began to sell the TPS-L2, first known as the Soundabout and soon rechristened the Walkman. This original Walkman wasn’t the first portable tape player, but it was the first that didn’t have a record function. Portable cassette recorders had mostly been used by reporters; this one, with its newly designed lightweight headphones, was specifically intended for music. It changed the world.