WATCH: Connecticut State Troopers accidentally recorded themselves discussing plans to falsify a police report, and they got away with it 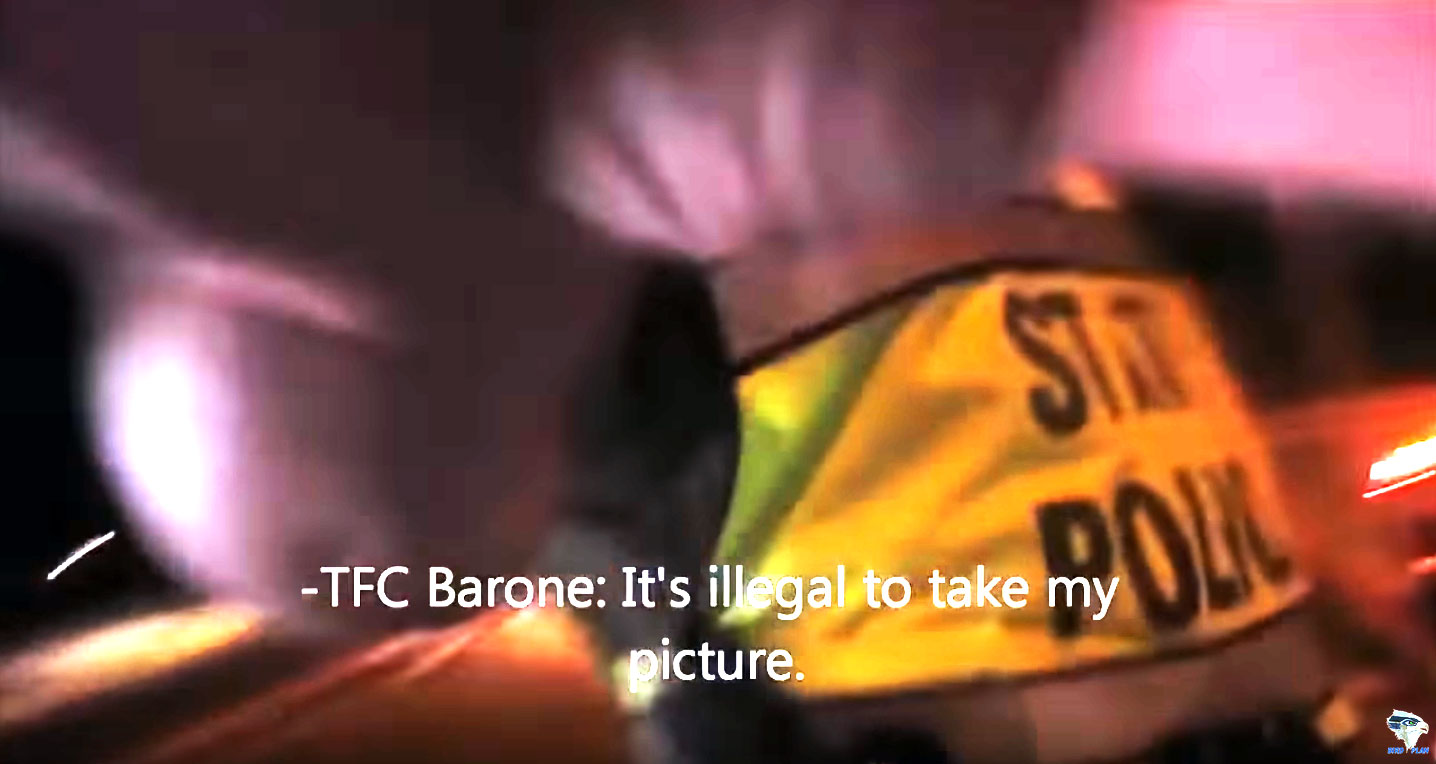 According to a 2017 story in the Hartford Courant, they were exonerated by an internal investigation despite planning to falsify witness reports of the encounter. The ACLU filed a lawsuit in 2016, which remains active as of June 2019.

A state police internal affairs investigator concluded there was "no evidence" to support an activist's claim that three troopers conspired to concoct charges against him during a contentious interaction at a DUI checkpoint in 2015.

Michael Picard, who supports the open carrying of firearms and opposes random DUI checkpoints, was charged with two infractions while protesting at an I-84 ramp in West Hartford.

Police seized Picard's camcorder during the confrontation, which, unbeknownst to the troopers involved, captured them discussing whether to file charges. In the audio, one trooper is heard stating that the officers "gotta cover our ass," while another adds they could "claim that, um, in the back-up, we had multiple people stop to report" a man with a gun.

The best part is when trooper Barone claims that it's illegal to film him because state property isn't public property. The "oh shit!" when they realize the camera's still running is a close second.

They do this day in and day out, which is why catching them once is addressed by internal investigators as an attack on law enforcement rather than a problem to solve. You may as well ask a bear's ass if it can stop the shit dropping in the woods: you're several organs out from the one that generates the mess in the first place, and that's just the beginning of your problems.