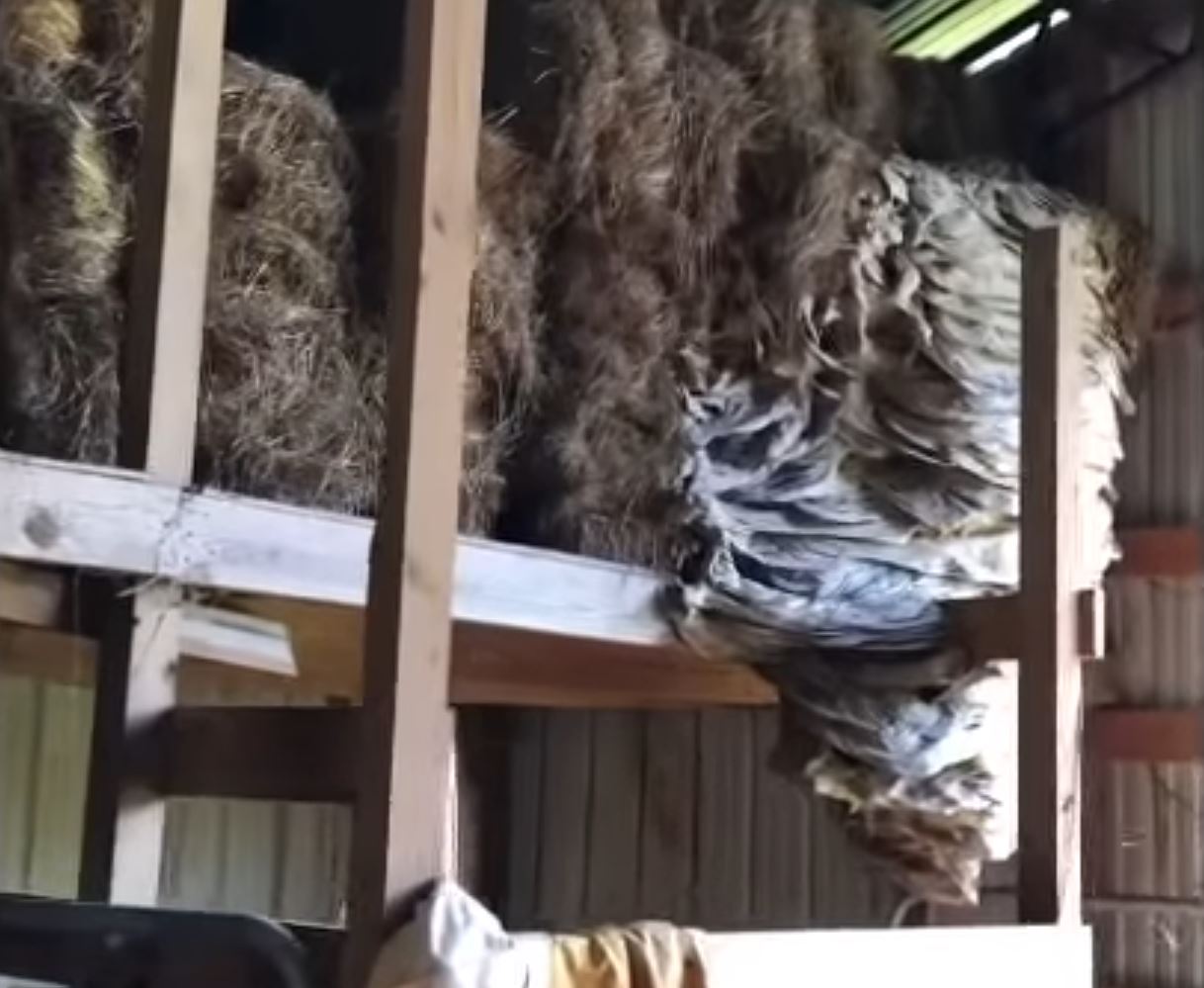 Phillips Pest Control out of Alabama reports that this is the largest yellowjacket nest they've ever had to deal with.

I treat the nest with Permethrin. You will see the incredible size of the nest and the massive numbers of yellowjackets. Within a couple days after the treatment all yellowjackets were dead.

In this video, Xenos moutoni are carefully extracted from hornets. Xenos parasites, in the order Strepsipsera, live their entire lives in the abdomens of wasps and similar insects, altering the host’s behavior. Here’s a story about Xenos vesparum, which parasitizes paper wasps. And here’s a scientific paper about Xenos myrapetrus, which lives within swarm-founding wasps. […]

Used car for sale! Only 10,000 careful owners: “You need to call yourself an exterminator, dude.”