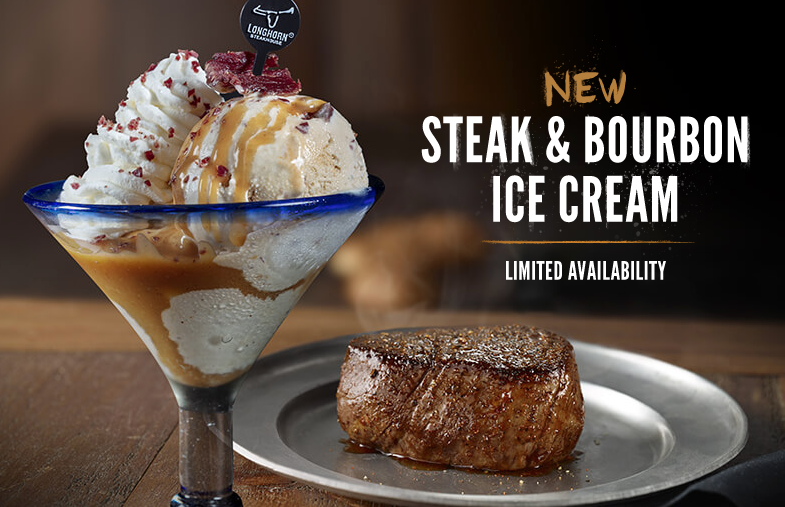 Thanks, Josh A. Cagan!

Japan has reopened its theme parks, but thrillseekers are being asked not to scream on the rides, as screaming spreads coronavirus. A video showed the two executives, both clad in masks, sternly riding the coaster in complete silence. It ended with a message: “Please scream inside your heart.”