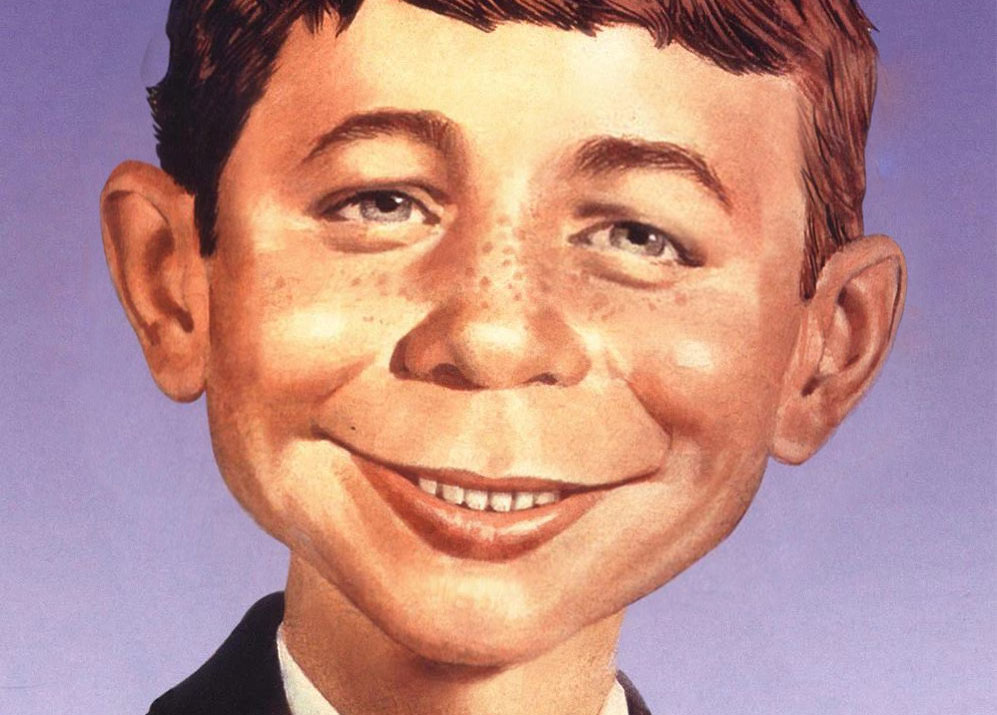 I just heard from a friend of mine who is in a Facebook group with a MAD writer that, after the next two issues, MAD will no longer be publishing original material. Instead, it’ll publish reprinted material until it’s subscription responsibilities are fulfilled and then the magazine will cease publication.

"After issue #10 this fall there will no longer be new content -- except for the end-of-year specials which will always be all new," DC said in a statement to ABC News. "So starting with issue #11 the magazine will feature classic, best-of and nostalgic content from the last 67 years."

... The publication was founded in 1952 by editor Harvey Kurtzman and publisher William Gaines, but it was Al Feldstein, who took over for Kurtzman and led the magazine for almost 30 years, who brought the outlet to national -- and international -- prominence, especially in the 1970s. It peaked at 2.8 million subscribers in 1973, but had just 140,000 left as of 2017.

It certainly could not have influenced me more. I was obsessed with it as a kid.

If had to articulate what my original idea for Tom the Dancing Bug was, I would have said, “a Mad Magazine where I’m the whole gang of idiots.” pic.twitter.com/7eAHZX8Hrt